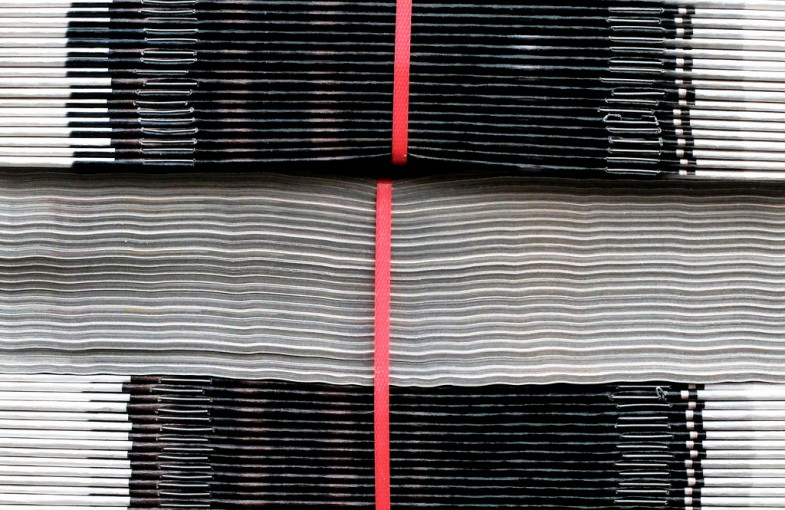 Record stores are just the latest aspect of latent pop-culture to emerge from the backseat of technological progress. The historical importance of what music retailers stand for resonates with societal trends that form around the obsession with vintage, retro and analog gear. Records never really went away, they just disappeared from the viewpoint of popular use as CD players replaced turntables because you needed those to be cool. A turning point is reached when the trend gains enough traction that lousy reporting circulates through local media outlets. There’s no reason for that.

The Phoenix New Times published an article in the April 17-23 issue with opinions on what differentiates a good record store from a lousy one. Some quotes from a few individuals supported the writing but they felt contrived. Ethically, this opinion piece is a nightmare to write from any position as it requires careful reporting to not disparage a brand while elevating another unfairly. I just thought Glenn Burnsilver would do so with a bit more tact.

There are a few things right with the article, and I can even agree on some points. Though it is what the article lacks that concerns me. Burnsilver included one quote from John Dixon slamming a local retailer who advertised in the same issue this piece was printed in. Act two came after publication, when a blog post was made attempting to backpedal or redeem credibility by awarding this “dump” with “Best Record Store” in Phoenix on a top-10 list. Oh, and I almost forgot, but between the two articles, all Phoenix record stores were not mentioned at least once.

Credibility is hovering around zero now so let’s clear up two key facts: 1) there never will be one “best” record store and 2) bad record stores survive because people still shop them. A healthy dose of skepticism means going in with low expectations and coming out with a high level of satisfaction because you found something awesome. No matter what you want, you will find it eventually if you go beyond the narrowed scope of preference and visit sellers normally not on your radar.