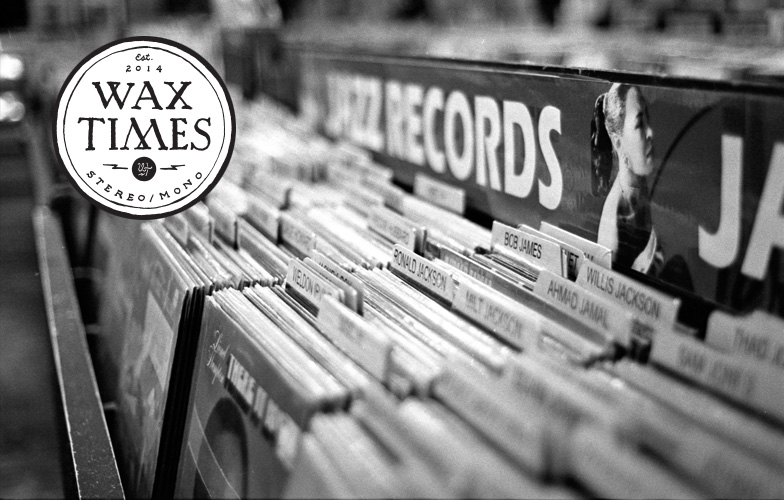 Imperfections in record pressings happen. Don’t let a blanket no return policy leave you stuck with a $20 placemat. Stores, labels and distributors claim that production problems don’t exist, that their pressings are perfect. But nobody’s perfect — not even a machine. Financially you’re committed but sometimes things aren’t sounding good. Despite the policies and no matter what anyone tells you during checkout, sometimes there’s still hope for returning records.

The strategies related here are written mostly to help with the return of a new record, one bought sealed as a new release. New-old stock and used records are not afforded the same type of considerations that factory new pressings are but even then, there is the occasional return on used albums in extreme circumstances.

Take it back to the store

Really. If the disc doesn’t play through or has a defect that’s bad enough to be visible or palpable, record stores are usually flexible and will replace the album. Don’t confuse their exception as opportunity to abuse the favor because it’s partially why the policies exist. This exchange works best when a receipt of purchase and all of the original packaging returns with the album. Even if the shrink wrap has been discarded try to dig it out from the trash, fold it up and put it inside the jacket. Having rapport with any of the employees helps especially when they’re in charge of or can assist with a return. The worst possible outcome is no resolution but at the very least a store should be willing to give you what they would for the same titles trade in value as, basically, a brand new used record. Money-back guarantees aren’t in play but money toward a new or different record is worth about the same.

Get in touch with the label

Occasionally it’s easier than dealing with taking a record back to the store, emailing a label can also take more time depending on the size of the company. Not all labels have customer service staff or care to deal with customer service issues. Most labels make it really easy to get in touch with them and even when they don’t, check social media. Start with their website, move on to Facebook or twitter and when all else fails, google might turn up an email address. Discogs also offers information on labels that sometimes includes contact information or an email address if a user has contributed them. It’s iffy and they may not work but as a last resort, returned emails only take up temporary inbox space.

Keep in mind that labels may not offer replacement merch if the record was not purchased directly from them during a pre-order or their web store but it’s still worth asking.

Talk to the band or musician

A few years ago, I bought a used copy of Devotchka’s How it End’s, a band who’s song of the same name would punctuate the endearing film Little Miss Sunshine. Oddly enough, this double-lp contained two C/D discs, neither side of which include the favorite title track. It was a pretty devastating discovery and the anticipation of dropping the needle on side B evaporated instantly and that’s how it almost ended. Whatever I had left in me that day was poured into an email sent to the band that felt devoid of all hope. It was a few years after the album had been released, it was out of print by that time, not to mention that I’d never written to band before and didn’t know that sometimes they answer you. It all turned around pretty quickly and extra copies of the A/B disc were available and they even matched the color variant of the pressing I had. It was mailed to me for free all because of an email I thought wasn’t worth writing.

If email doesn’t work, buy a ticket, check out a show and hit-up the merch booth.

If you bought it online

Return policies and experiences with online distributors or eBay sellers vary extensively. Make sure to read all of the available information prior to buying anything especially from anyone outside the country you’re in. While a return may be accepted, if you have to cover the cost of shipment back to the country of origin, exchange rates might make it returning the record more expensive than the amount originally paid. On the eBay side of things, sellers have a number of personalities and some of them are unusually benevolent while others will make returning a record miserable until you give up trying. The lifeline here is PayPal, who now formally divorced from eBay, will act as mitigator and represent you (the buyer). At this point, it’s assumed you’ve contacted the seller which resulted in a bunch of frustration, left negative feedback as evidence of your experience and have a legitimate reason to make a claim against said person or company.

Seriously tricky language makes up the policies of some online stores and sellers. Misunderstanding any of it mean’s there’s nothing you can do so always ask questions first.

Nobody’s budging and all you’ve gotten is the runaround from the store/label/band/eBay, now what? Nothing. A lesson learned and one to share with others. Bad reputations have a tendency to follow stores and sellers around so share that with your friends and the vinyl community because it is the only tool left that might make you feel a little bit better about getting stuck with a bum record.