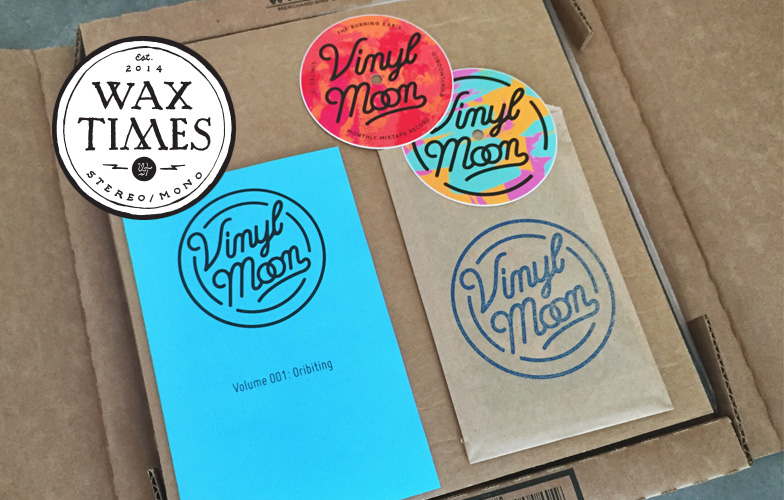 Vinyl Moon landed on my doorstep last week. Launched on Kickstarter in May, the project from The Burning Ear writer/founder Brandon Bogajewicz licenses music from a variety of emerging artists, stamps them onto a vinyl mixtape and packages it all together with original artwork once a month for delivery to a growing subscription community. There was more than enough speculation about the success of the venture, but the funders were there and the product is everything it promised to be.

Several other projects of similar scope contacted me in the last six months but only two have matured to launch and Vinyl Moon is the only one that offers a mixtape style release. Others focus on the idea of teaming up with the greatly overlooked collective of emerging artists by offering dedicated album releases to handpicked bands. Ironically, the appeal of Vinyl Moon is something I almost completely disregard as a collector because I’m more interested in the purity of a cohesive offering from one band than a well-balanced playlist from a dozen. That changed for me with Orbiting, the first release in the Vinyl Moon series. 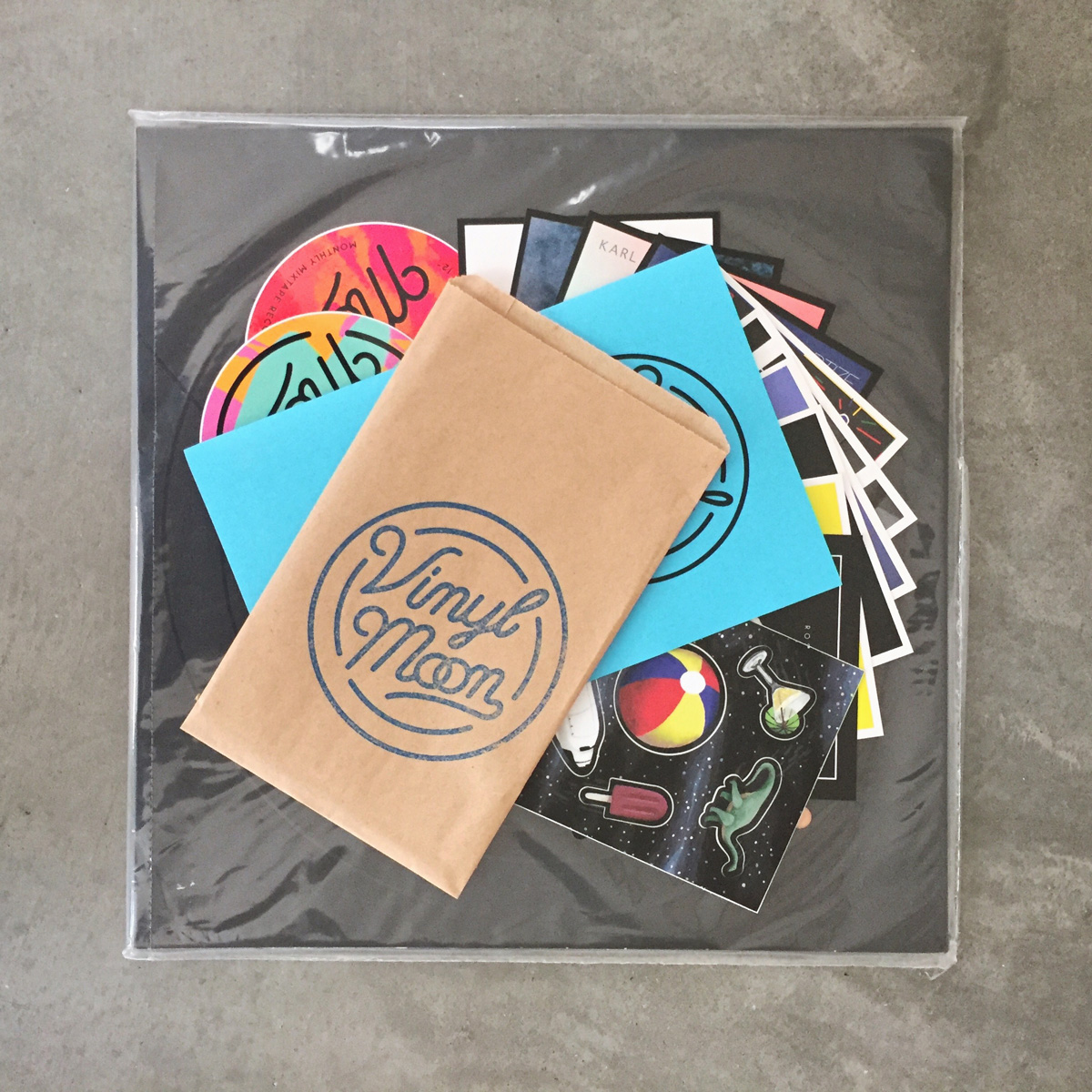 10 bands from London, Sydney, Denver, Los Angeles, Portland and Copenhagen space out across a mixtape where each of the tracks seems easily at home within indie circles. But for the bands, who may find success on their own, the disc and it’s relationship to The Burning Ear are a combined force of publicity, making it that much easier for them to be discovered. More than anything, Bogajewicz offers the relationship between artist and label that everyone wishes existed; an ideal reality where both are equally compensated.

The project reads well but sounds better. Ray Janos of Sterling Sound mastered all tracks on Orbiting, each reaching out with nuance that identifies them from the collective playlist without interrupting the flow. It’s verging on midtempo indie pop but I hate to blanket the album as just one thing because it’s actually 10 things all of which play together well. Fighting a backlog an arm’s length deep, Orbiting made it onto the table multiple times because of infectious beats that spoke to the commitment Brandon expressed back in May when I originally interviewed him about Vinyl Moon. Not a single track feels poorly placed or objectionably included, no case of “which of these things doesn’t belong.” That’s an exceedingly difficult task to achieve when faced with a global pool of independent musicians all fighting for attention from a much smaller group of highly selective producers. 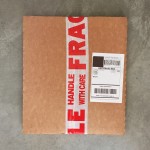 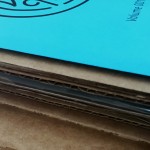 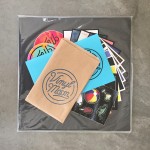 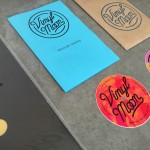 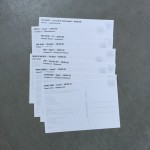 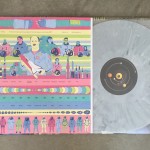 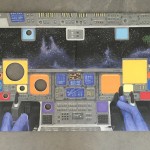 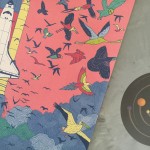 Limited to 500 copies for edition with plans to increase volume every month, each release will offer something completely different but of the same quality every time. I can’t find anything to complain about from a production standpoint and the shipment was packaged to withstand even the clumsiest mail carriers. The disc was sandwiched between four cardboard flats, two on each side, sealed in a perforated bag with all the extras outside and then boxed up in a well-padded lp mailer. This month we got a die-cut black jacket with awesome spot varnish solar system rings with an inner jacket fully illustrated and an equally impressive full-color printed inner sleeve; 10 postcards featuring the original album art for each contributing bands track with lyrics and the marble-grey disc in a polysleeve.

You could do worse for $25 given the problems much publicized over the past year, or you could go with a sure thing: Vinyl Moon, the subscription mixtape club with a future set on offering music in a way that even an all analog junky can appreciate.