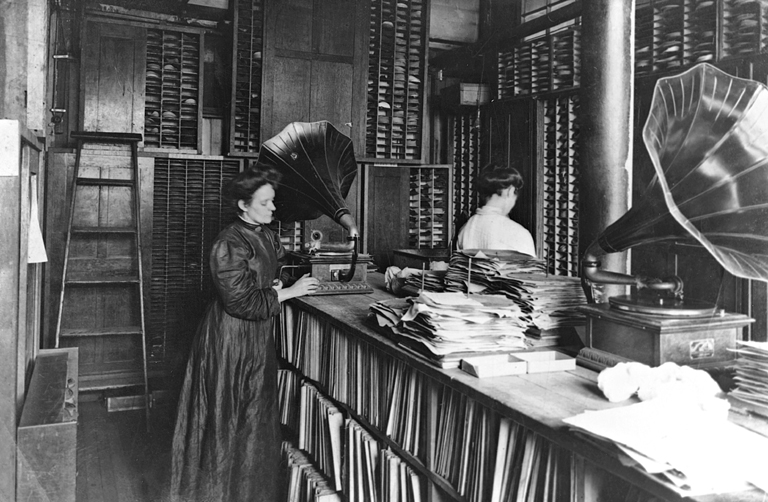 Anchored by The Ghost of Eastside, established as a record collective, Double Nickels is the home to multiple vendors under one roof. Lots to choose from.

Specializing in jazz, blues and audiophile editions, Record High offers a large selection of both original and reissue albums.

Newer Phoenix store next to Guitar Tree. Check out both places while you’re there.

The only store in Scottsdale with a core collection of both new and used albums. Record Room may be off the beaten path, but it’s worth the trip.

Classic rock central with a good showing of every other genre out there. You can spend plenty of time crate digging at either of their two locations.

Independently owned since 1987, Stinkweeds is the spot for new releases along with a great selection of used. They’re also the official Stateside Presents ticket retailer.

Tracks in Wax stocks quality records with an emphasis on rock and jazz. The walls are covered in original memorabilia, just like they should be.

An Independently owned southwest entertainment chain with tons of records, cd’s, movies books, gifts and everything in between.

Other Stores with Records

A favorite used book and media store, Bookmans does have records but it’s not their main gig.

Similar to Bookmans, different owners. Some records, but mostly a bookseller with a small stock of records.

One Response to Phoenix Record Stores