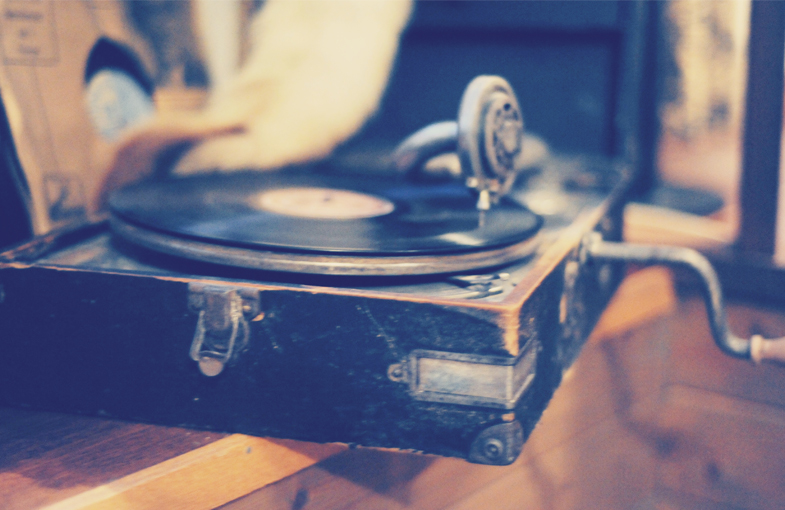 Blue Note reissues keep pouring into stores as the prestigious label celebrates 75 years of recording and releasing dozens of venerable masterpieces. Not too far behind is Prestige, of possibly equal prominence among jazz collectors. Which label holds the upper-hand boils down to individual taste. The good news is that a variety of options are in store for every record buyer so you won’t have to splurge every month. For those that care to indulge, audiophile pressings and box sets are on the way.

The Blue Note Records 75th Anniversary Vinyl Initiative began two years ago with the remastering of a curated selection of popular titles from the catalogue. The pressings are of good quality and the source material is pedigree as well. The list of available releases is exciting and the initiative is scheduled to finish out in October of 2015, with 5 titles being released each month. That’s a lot of records to look forward to. and Steve Fremmer from analogplanet gave these pressings a thumbs-up:

“United’s 120g pressings are very good! They are flat, and other than the usual dimples that seem to afflict many URP records and some “striation” often seen on URP pressings, the sealed records were defect free and better yet, they were uniformly quiet.”

Purists or those with originals to compare to may be disappointed though, as the article goes onto explain the usual disparagements between originals and remasters, specifically addressing the use of digital sources. Still, the music is great, the product is well manufactured and for the price you can’t go wrong.

Audiophiles haven’t been left out of the game either. Music Matters is also in the midst of an excellent reissue series of popular titles on perfect 180gram discs produced by a distinguished team including our friend Kevin Gray. This reissue series is different than the Blue Note Anniversary series, but there is some overlap in the album lineup. Naturally, you can pickup the same title from each series and compare the quality in sound.

Now the box sets from Pledge Music offer a different buying opportunity altogether. The 65th Anniversary lineup from Prestige will be found in both individual and box set formats so you don’t have to pay for what you don’t want. These titles are also found in local stores already, so ordering online isn’t necessary if all you’re looking for is a single album.

You may want to take a few minutes to get acquainted with Pledge Music because it’s a place where musicians come together, offering unique or limited edition items and experiences for sale through a campaign basis to support their music projects. Pledge Music is very much like Kickstarter, though it’s highly focused and successful with 85% of projects funded in 2013.

collecting records
Previous post:
Shopping at Record Swaps Next Post:
How Not to Miss Out on Limited Editions

This site uses Akismet to reduce spam. Learn how your comment data is processed.