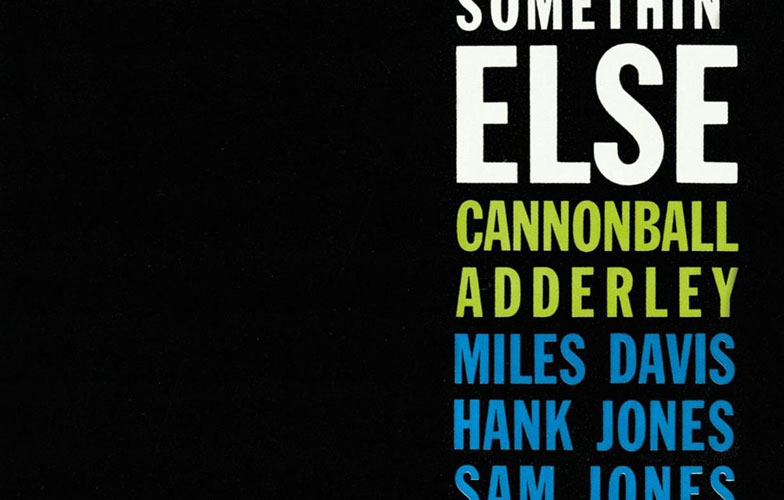 35 Variations on a Standard: Autumn Leaves

The human response to music is a well-documented phenomena, easy to understand and almost everyone can relate to the emotional feeling that a handful of songs elicit when played. Some themes are universal; others so popular that they become quintessential to specific life events while many hold unique meaning for just a few. The late John Peel is noted as being extremely moved by the song Teenage Kicks from Northern Irish band The Undertones, immortalizing his attachment to the track with lyrics inscribed on his gravestone. Devotions to a song like Peel’s may be uncommon, but one standard, of Hungarian/French origin, from 1945 gets me every time. With countless versions over the decades, some performances including lyrics while others rely on the instrumental composition alone, Autumn Leaves is never out of season.

Originally introduced to me from the critically acclaimed Julian ‘Cannonball’ Adderley album, with rare post-1955 appearance by Miles Davis as sideman, Somethin’ Else finds its way into my collection every time I see it. Version after version, even the Blue Note reissues with alternate covers that pale in comparison to the gorgeous design of original jacket, crowd my shelves. The Music Matters reissue most recently made it onto my table and then into my permanent collection and it came faithfully reproduced with original liner notes by Leonard Feather:

“Autumn Leaves, an extended treatment that invests the composition with a great deal more complexity and elaboration than has ever bean heard on any previous version, starts out in a long introduction as an apparently unidentifiable G minor melody. Miles brings in the theme, followed by Julian; later there is an ad-lib interlude by Hank Jones suggested by Miles, and a return to tempo at a slightly slower pace. Blakey remains discreet and tasteful throughout. The performance closes with another passage that seems to float in mid-air on a nameless minor theme, built around three triads: G minor, A Minor, and B-Flat Major.”

Maybe this obsession goes beyond just a song, the connection being more about the album as a whole. But the presence of Autumn Leaves on any album weighs heavily on my decision to purchase or pass and 9 times out of 10 I don’t leave empty handed. Beyond being just a jazz standard, musicians like Eric Clapton and Mark Lanegan are imbuing the song with interpretations probably not anticipated by the original writers. Seventy years later, Autumn Leaves manages to continue on in more variety than can be counted and every recording seems just as indispensable as the next. In celebration of that accomplishment, enjoy this selection of performances both old and new.