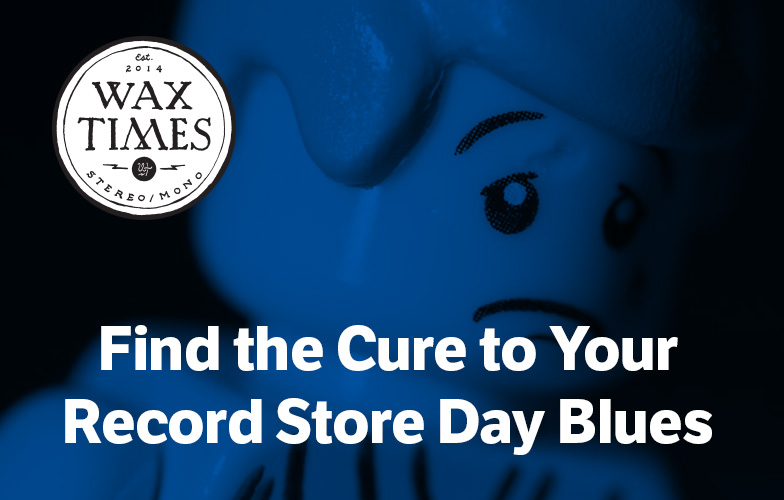 Find the Cure to Your Record Store Day Blues

Record Store Day is long gone. The one or two records that escaped you are stuck at ludicrous prices on eBay. What now? Resist the temptation to buy that limited edition merch at inflated prices. With a little bit of patience and strategy you can score big without over-spending.

There are a few ways to still acquire RSD vinyl, after the fact, other than expensive online auctions.

Not every record store received the releases they ordered on April 18. Call — yes, it’s okay to call now that the rush is over — a local record store and find out if their order for the albums you want were fulfilled. If not, all is not lost just yet. The smaller indy stores might not have the big budget that larger retailers have or they may have sold out faster. Start with smaller stores and move your way up the vinyl food chain to the stores who stock the larges new vinyl inventories, as they will generally have more RSD merch. as well. 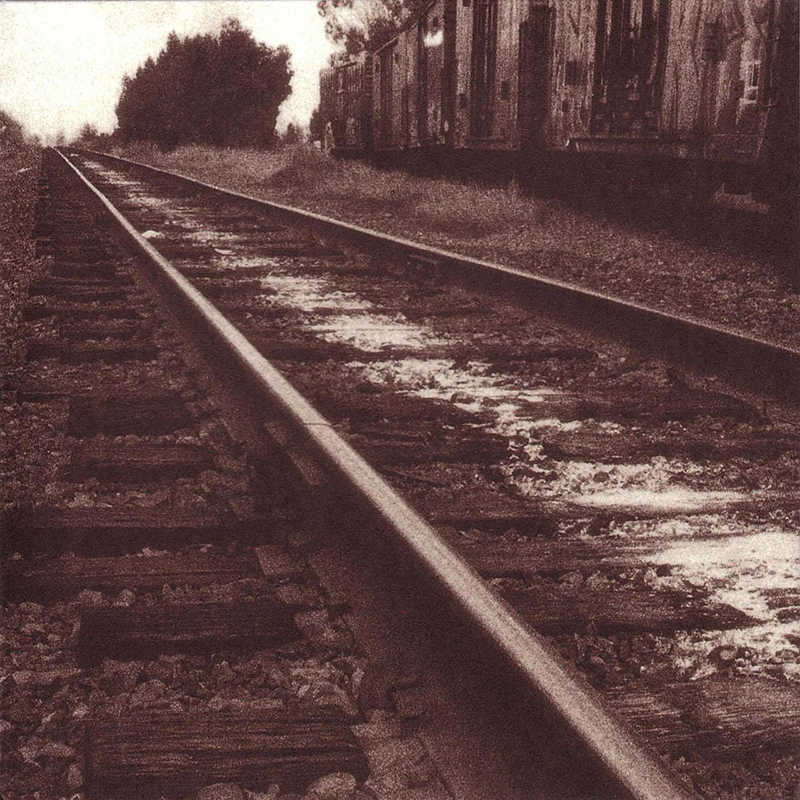 Not one copy of Mark Kozelek’s limited RSD vinyl reissue of Mark Kozelek – What’s Next To The Moon? reached Phoenix in time for the big day but by that afternoon copies were being listed online for $75. I wasn’t happy. I have wanted this 2001 album on vinyl for years. I called local record stores to see which were still expecting copies; turn out they all were. Last weekend I bought my copy at an indy store for $18, not $75 and this past weekend, I saw a copy filed away under Kozelek at a different store. The album was late, stuck in a production deluge of Record Store Day releases that happens every year. With the limited production capability of vinyl presses currently, this happens all the time and especially for anything related to Record Store Day.

If local stores don’t have a copy, try calling a store or two in smaller markets. For example, I found my copy of the popular and quickly disappearing reissue of Elephant by the White Stripes in 2013 from a small southwestern record store who either didn’t get that much foot traffic or just had an extra copy that nobody bothered to flip for profit. 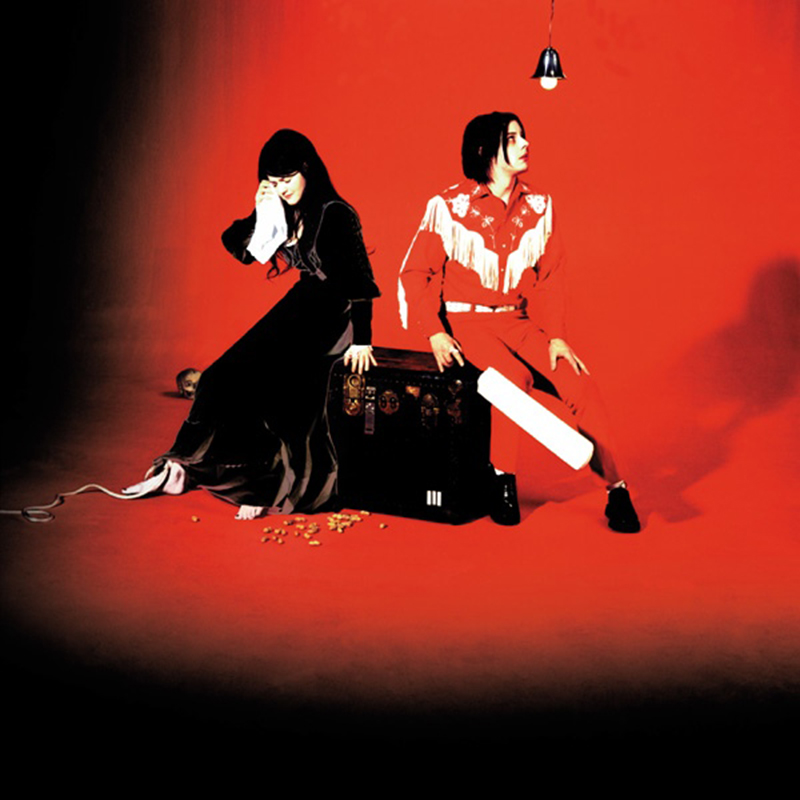 Sometime around mid-May the “warehouse finds” start appearing. The Record Store Day back stock that distributors are looking to get rid of, often extra copies discovered misfiled in a distribution facility, start popping up on order lists. Some stores are given the opportunity to order that back stock and of those record dealers keen enough to keep their eyes peeled for the hot releases from that year’s bounty, they may even let you request specific titles.

Record Store Day creates a record buying frenzy, and that’s great for indy stores, but the further away you get from that Saturday in April, the greater the chance you’ll find the records your looking for at more reasonable prices. I’ve seen RSD vinyl that flew off the selves in April be reordered in May and sit on the wall unsold for the rest of the summer. It’s a bit like the Razzies every year because after everyone clamors for the coveted limited edition merch, the dead stock litters shelves for months and years later, sitting unsold because the Record Store Day micro economy passed and not every release is a winner.

If you get to the beginning of June and still have not found your record, then what? If you have to have it, there are still online sales. By the summer, some sellers have dropped their prices. Only two weeks later and Kozelek’s What’s Next To The Moon? can be bought online for $30, a full $45 less than it’s peak price. Be patient.

The silver lining may be that almost all Record Store Day merch is re-released later in the year as a standard play copy. No neon wax or splatter vinyl with deluxe packaging but you still get the album and that’s what the goal is after all, right?