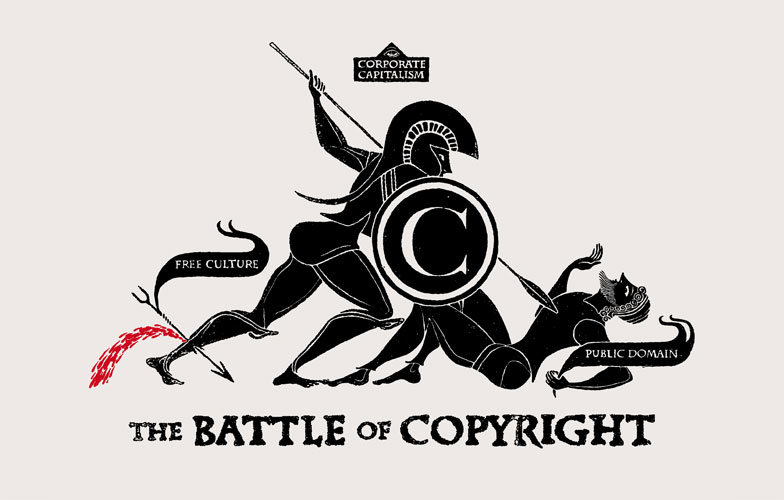 Grey Market Releases: Fair Use Or?

Grey Market labels infiltrating the US have increased as the copyright term for recordings released during the 1950s and earlier reaches the end of their enforceable life but that doesn’t mean the recordings aren’t still protected by US law. Major differences between European and American copyright protection, itself an ever-changing landscape of unclear boundaries, allow record labels to capitalize on music from what some define as the golden age of recording. With both major advancements in recording technology and a proliferation of culturally significant music originating from the 1950s and earlier, the distinction between fair use and piracy remains unclear.

United States copyright laws grant a term of 95 years of protection to recordings in comparison to the European standard of 50 years. However, as the large trove of 1950s and earlier recordings from American-based labels approached its protection term limit in Europe, fierce lobbying for policy change motivated new amendments that increased copyright duration to 70 years in 2009. Directive 2011/77/EU was not formally adopted until September 12, 2011, two years following the initial proposition of policy amendment. Between the initial expiration of protection and the adoption of updated policy, releases containing previously protected recordings appeared on the market and they continue to do so today at a rapid pace.

Eight EU member countries rejected the new policy: Belgium, Czech Republic, Luxembourg, Netherlands, Romania, Slovakia, Slovenia and Sweden with Austria and Estonia abstaining entirely. All of this is further complicated by laws specific to the host countries of labels using these public domain recordings. Fragmentation between policies intended to align protection standards between the US and EU seems inevitable and though laws are now officially ratified the outcome of their application is still unclear.

Today, numerous labels churn out titles at little to no cost by exploiting the relaxed rules and enforcement of copyright terms among European countries. The Grey Market is murky and boundaries are practically non-existent. Since US retailers frequently stock import titles, uninformed consumers stumble upon newly packaged releases from decades past at reasonable prices. But are they legitimate re-releases with royalties paid to respective owners or are they crude reproductions manufactured from low-quality masters gussied up to look shiny and new?

Getting music into the hands of people is a commendable venture but only if done so by respecting the laws that protect the original work and owner. Relying on companies to comply with or conduct due diligence in regard to copyright material shouldn’t be taken for granted. Bootleg recordings aren’t new; they comprise an entire genre of collecting despite the recordings being unauthorized/unlicensed releases. But most unofficial releases are sold as bootlegs from the start, not posing as a new reissue adorned with the accouterment of a proper release.

Essentially, that is what many of the public domain reissues from EU labels are, bootlegs in a grey market often sold at stores where customers aren’t the least bit aware of what they’re actually buying.

Keeping up-to-date with which labels output records worth buying is difficult enough but plenty of lists and opinions are out there, including an excellent one from Michael Fremmer. His list of reissue labels to avoid, and some to be cautious of, is an excellent starting point and contains some further explanation on why source matters.

Not everything has to live up to a high standard or high price but at the very least it should be advertised truthfully.

One Response to Grey Market Releases: Fair Use Or?