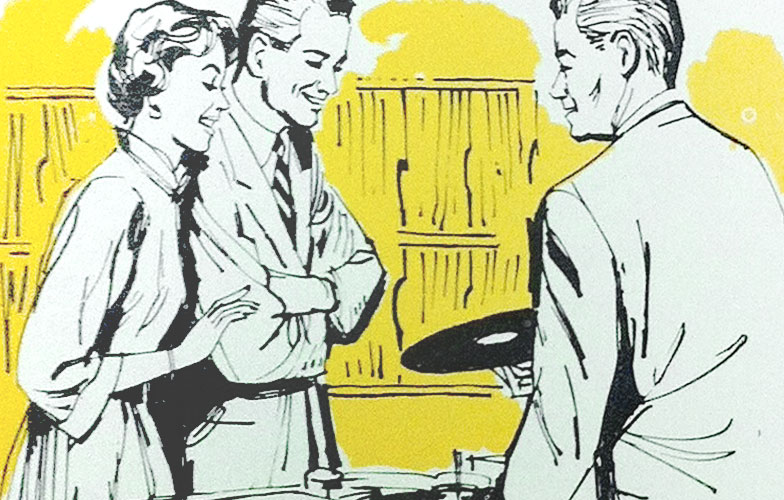 Vinyl Records Are Not Created Equal

There is always an ebb and flow to the music industry. Sales rise and fall and formats come and go as innovation fuels advancement that’s sometimes unnecessary. Father John Misty scored twice the press for his most recent release on accident, arming the vinyl-naysayers with some fodder to further their opinions. But if questioning the merits of vinyl records on account of a single mistake sounds a little harsh too you, you aren’t alone.

Recent music data contain references to growth in one format, vinyl. Interesting things are happening to 7, 10 and 12-inch discs, once considered a relic of the analog era. Father John Misty’s snafu release a few weeks ago uncovered a glimpse into the reality behind the business and the format — mistakes happen and so do damaged records. 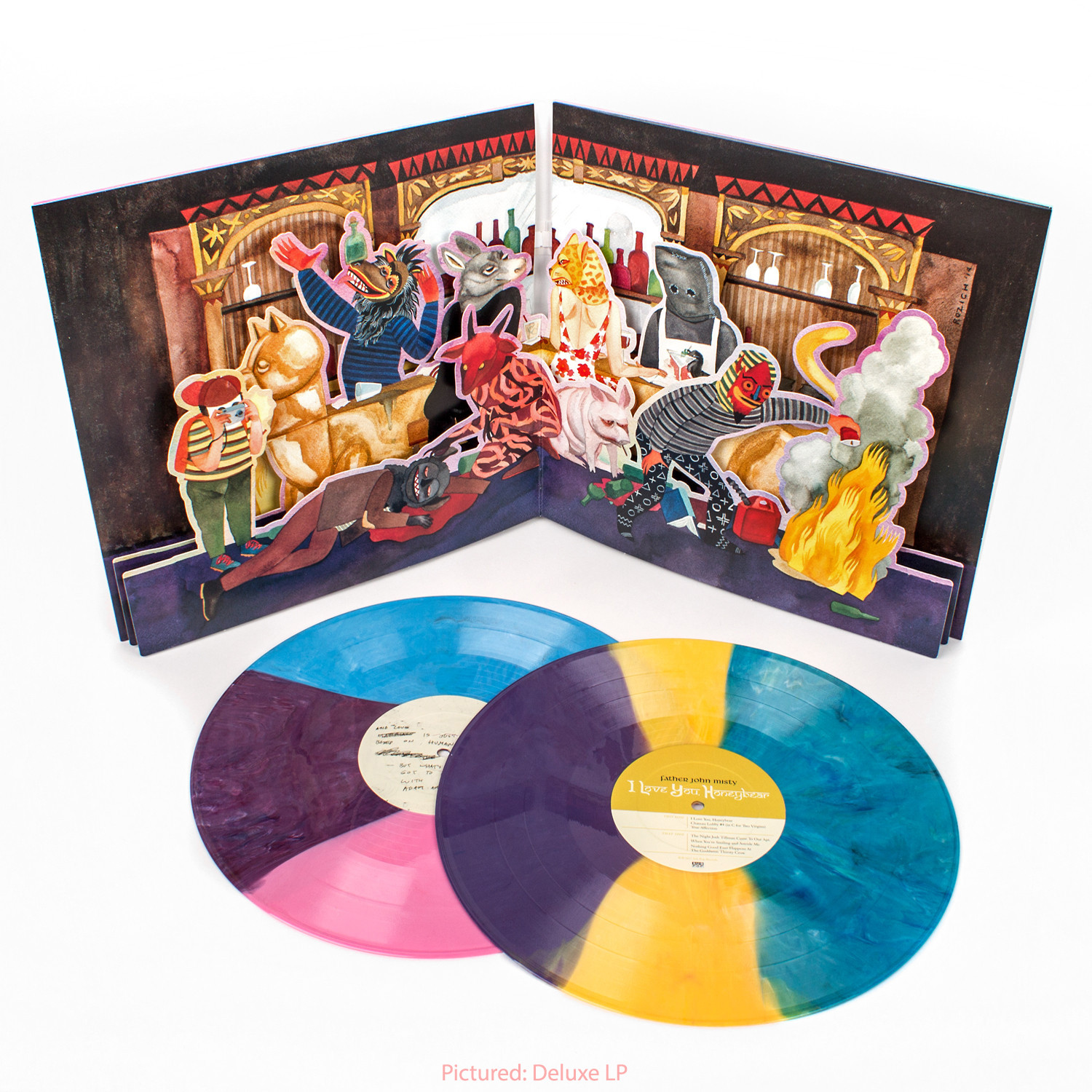 Turns out, elaborate artwork warped the deluxe editions but a prompt response from Sub Pop followed:

…Please accept out apologies, and we hope you can enjoy the unmolested music of Father John Misty via the download code provided with your LP…

If this sounds familiar, that’s because it’s happened before. In 1971, initial shipments of the Rolling Stones album Sticky Fingers were mauled by a brass zipper. An additional production step was included thereafter that adjusted the zipper on the jacket until it rested above the center label away from the grooves. Just like Sub Pop, The Stones fixed the problem but fans in 1971 had to wait for replacements because digital music was still on the other side of the horizon.

Despite the widespread problem, people kept buying records instead of switching back to reel-to-reel tape back then. A lack of alternatives meant quibbling for too long was pointless and it was just as easy to find another record to listen to in the mean time. That’s still true today but some writers choose to amplify the case against vinyl because their opinion of a superior format is cheaper, more resilient and requires less effort to enjoy.

Jason Keil of the Phoenix New Times did exactly that, using his passion for CD’s as a platform to dismantle the vinyl craze by stringing together every negative aspect he could muster. Records do warp, they can be scratched and there are some disputes about whether the fidelity is appreciably different, but that’s not Jason’s point at all. For Keil, the exploitation of consumers is the underlying argument buried among his complaints I actually agree with because records on todays shelves aren’t always what they appear to be.

Pressing records from a digital source is completely anachronistic but that’s exactly what a majority of store inventories consist of. The cheaper digital method introduced technology to a field that proved itself capable long before computers sparked the record-it-now-fix-it-later mentality. Icons of recording history steeped themselves in experimentation for decades, formulating dynamic sound — by hand. In the case of music, we enjoy the outcome in a way that is presumably an accurate representation of what the artist wanted us to hear. Listeners either perceive a difference and appreciate a record or turn right back to their favored alternative.

Our digital lifestyle is so customary now that going back to an all-analog chain is reserved for purists. Keil points to Neil Young and Jack White as two of the more prolific and outspoken musicians today who also happen to churn out a ton of vinyl. That said, White’s Lazaretto is a gimmick and so is Neil’s A Letter Home. Third Man Records, purveyor of the Voice-o-Graph recording booth, are among the top labels responsible for producing kitschy, overpriced garbage. I respect both as musicians but as businessmen they court unsuspecting buyers into a bait-and-switch. Despite White and Young’s work to produce some higher-quality material like the Paramount boxsets or reissue albums from Because Sound Matters, their visibility hawking gimmicky trinkets that happen to be records negatively impacts the market.

The average disc comes off a press being mixed down from a CD or digital file. Maybe it has a holographic image that projects when played or was recorded in a special booth to simulate antiquity. It might even play from the inside out. But the price of a record should always reflect one primary concern: the authenticity of sound. When vinyl is the progeny of a CD or low-resolution master, why spend the extra money?

Consumers have the right to know that a record is only as good as the time and effort put into making it. When Neil Young stands in a space the size of a telephone booth and records his album we can expect that won’t sound good and isn’t worth the cost of disappointment. Those hidden tracks beneath the labels on Lazaretto are placed too close to the inside of the disc, where sound is worst (see inner groove distortion). In this case and those like it, Keil is right. Both albums are a product of concept aimed at anyone with $20 and an interest in enjoying that old-fashioned experience with a faux-vintage twist.

The traditional process of recording is a laborious and expensive task, which leads to steeper prices. Some labels are forthcoming, sharing every aspect of the process down to the last detail, but many source the most convenient master available and stamp out records to fulfill rising demand. Grey market labels are difficult to track and continue to make a market difficult to navigate more so with the influx of low quality reissues under an audiophile guise. Michel Fremmer lists those he’s had experience with, pointing to a variety of labels he both prefers and sidesteps, not all of which exclusively supply high-dollar records.

Dynamic sound is what everyone’s after and that happens to be a relative notion because from one person to the next, music sounds different. An NPR segment invited three guests to contribute and discuss the CD to vinyl debate and the results that included one opinion from Sean Harman, Director of Acoustic Research at Harman International, are surprising. Audiophile communities shake out into factions of believers, soothsayers and the undecided just as any group would. Convinced or dissuaded of a certainty that escapes precise definition, arguments go on, testing is conducted and everyone mostly just waits for the other side to realize they’re wrong. In the end, you get what you pay for so if sound is what you want don’t let records that beckon from store shelves in gimmicky packaging distract you from that objective.

One Response to Vinyl Records Are Not Created Equal