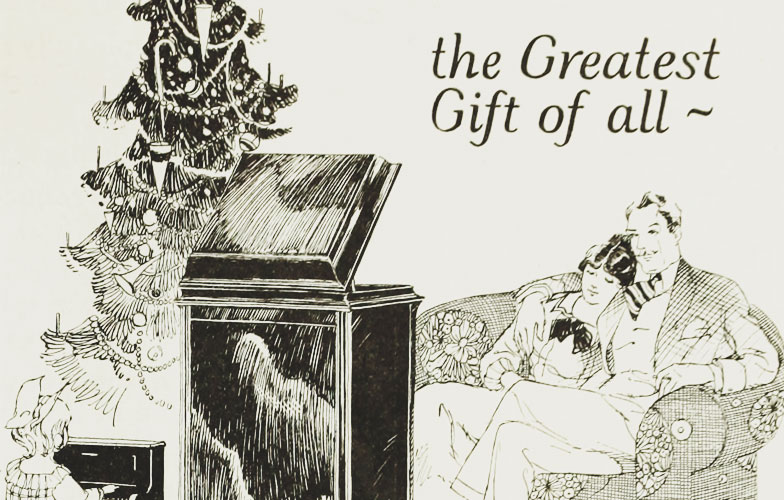 Every year, record stores pull out that box of cheesy Christmas albums. But, like any other genre, there can be a few nuggets of “Silver and Gold” in any pile of stones. Some, like the 1957 red vinyl pressing of Elvis’ Christmas Album, are highly collectible and others, like The Beach Boy’s Christmas Album, have become American classics. Here are a few other Christmas records from the 50’s & 60’s to dig for. And, if you can’t find them before December 25th, most of these titles are still so popular re-pressings are easily available. These albums are listed chronologically by the original release dates. All of them are number one. 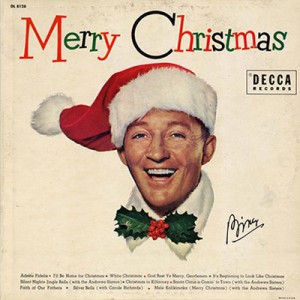 Mr. Crosby began the genre of the modern Christmas album back in 1942 by releasing a holiday themed booklet of eight songs on four 78’s entitled Merry Christmas on Decca Records. In 1955, the first 12” vinyl LP version of Merry Christmas was released with the addition of four more songs.  This collection has been the definitive version of Crosby’s Merry Christmas for almost sixty years and his version of “White Christmas” is the bestselling single of all time. 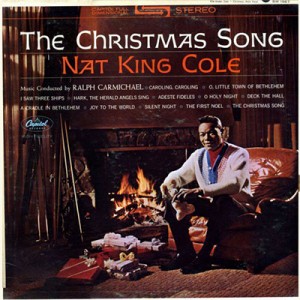 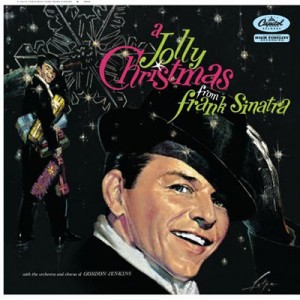 Dean Martin’s A Winter Romance and Tony Bennett’s Snowfall are great Christmas records but the definitive crooner Christmas album is from the Chairman of the Board. His first, A Jolly Christmas, sets the standard. 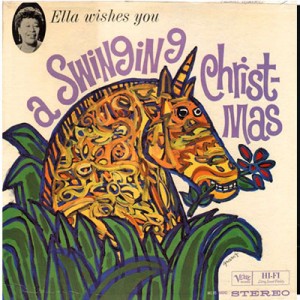 Swinging was Ms. Fitzgerald’s first Christmas album and it successfully captures Ella’s vocal magic as she lightheartedly moves through the canon of Christmas pop songs. This is one of those records that goes well with holiday cocktails and pairs nicely with The Ramsey Lewis Trio’s 1961 jazz instrumental album Sound Of Christmas. 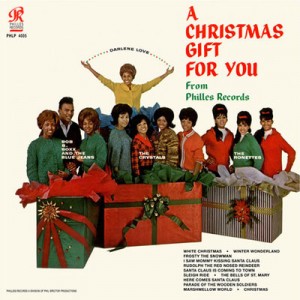 A Christmas Gift For You From Philles Records

RollingStone.com ranked this record 142 of the top 500 albums of all time and calls it, “The best holiday album in pop-music history.” Many of Spector’s song arrangements on this album have become the iconic standards. Though the album’s title and cover art has gone through a few changes over the years it’s always being reissued in one format or another. Sundazed even put out a limited edition red pressing for RSD Black Friday 2014. 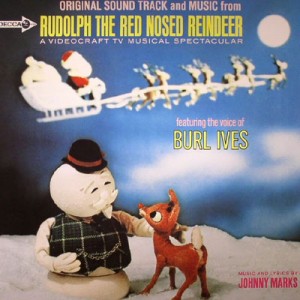 Nothing says Christmas on television like a Rankin/Bass stop-motion animation special. This is the 50th anniversary of their first, Rudolph The Red Nosed Reindeer. Burl Ives as the singing, slightly pervy, snowman makes this album an essential stocking stuffer. “Have a holly, jolly Christmas / It’s the best time of the year / I don’t know if there’ll be snow / but have a cup of cheer.” 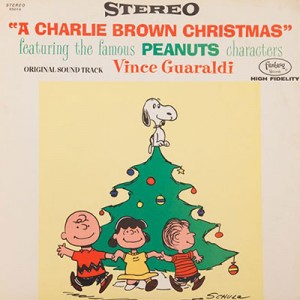 Like Rudolph, the album A Charlie Brown Christmas began as a television special soundtrack. Vince Guaraldi was hired to write music for the Coca-Cola sponsored Charlie Brown Christmas special in 1965. While the Rudolph record has a down home, folksy appeal, Charlie Brown seems to transcend the vinyl like only a great jazz album can. In 2012, A Charlie Brown Christmas was chosen for preservation in the Library of Congress’ National Recording Registry. With piano, bass and drums Guaraldi composed and recorded an album that brings forth what I can only describe as the hushed sublime of December, like the quite of fresh snowfall at midnight. 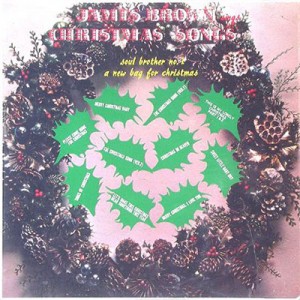 From 1966 to 1970 James Brown put out three albums of original Christmas soul music. Each album is great in its own right. James Brown Sings Christmas Songs is more of a slow jam and starts off with the amazing track, “Let’s Make Christmas Mean Something Special This Year.” A Soulful Christmas is for those December nights when you’ve got ants in your pants and have to get up off of that thang. “Hey America” rounds the collection out with a deep funky groove. 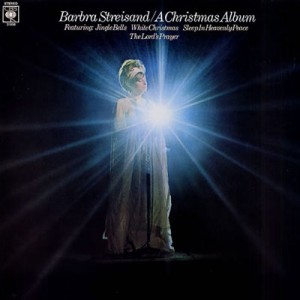 “Jingle Bells?” is the title of the first track and the question mark is there to let you know you’re in for a musical adventure like only Streisand can create. Okay, so maybe her arrangements can feel a bit-over-the-top but ‘tis the season for excessiveness. Babs nocks this one out of the park with her distinctive style and shows that Christmas music isn’t just for Christians. 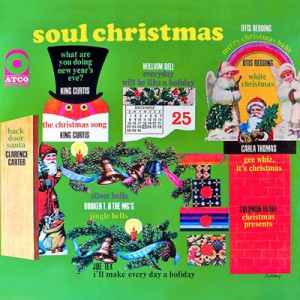 This hot soul record will keep you warm on cold December nights. Although not as well known as some of the others on this list, Soul Christmas has managed to steadily stay in print for the last 46 years. This collection is a mix of originals and soulful arrangements of classics, like Otis Redding’s “White Christmas” or King Curtis on the saxophone playing a jazzy instrumental of “The Christmas Song.” Carla Thomas sings her sweet serenade of budding holiday romance in “Gee Whiz, Its Christmas” and William Bell reminds us over a Christmas groove that love and happiness aren’t just for December because, “Everyday will be like a holiday / When my baby / When my baby comes home.”