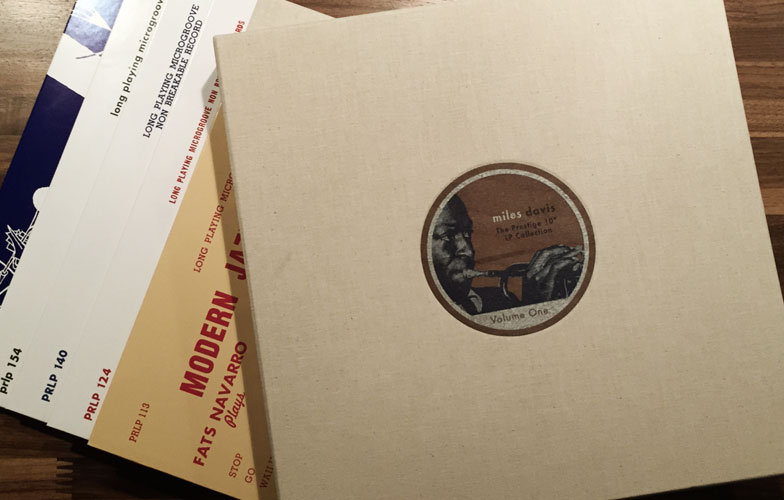 Last year I grossly misjudged just how early I needed to arrive a local store to pickup all the Black Friday exclusives on my list. Instead of a 5 a.m. departure, this year I rolled up at about 7:30 a.m, only about an hour and a half ahead of opening and walked away with an armful of releases, including everything I had earmarked weeks ago. Leading up to the day, the concerns starting. Setting in as just about every Record Store Day Black Friday release was scantily advertised with little or no detail given about the pressing or source material. These records are always a gamble, but I found a few that paid off.

The Prestige years for Miles didn’t give us Kind of Blue but they did produce a bounty of iconic recordings featuring a majority of then prominent names in the scene. It was also during this time that his use of a Harmon Mute developed into a distinct stylistic trait that all future musicians incorporating a similar sound often found themselves compared to Davis. Paying tribute to the early years at Prestige and coinciding with an ongoing promotion of their 65 years among the most prominent names in jazz labels, volume 1 of the Miles Davis 10” collection brings you back in time, 1951 to be exact, with disc one; Modern Jazz Trumpets. 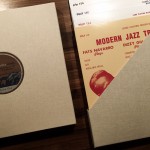 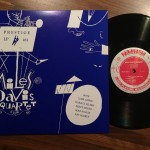 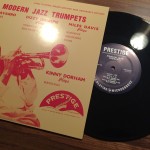 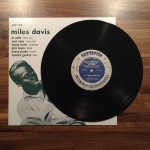 Housed in individual, heavyweight jackets that fit nicely into a custom slip case with custom graphics printed to mimic the style of 78rpm releases from the period, the box, it’s contents and – for the most part – the music are immensely enjoyable. Finding an original to compare these releases to is difficult so I cannot speak to the authenticity. That’s inconsequential right now and this boxset, along with future volumes, will fill the gaps in my collection from the precious, early years that document the beginnings of Davis’ rise as musician, innovator and style icon.

Completely opposite the Davis boxset, a soundtrack was top on my list. Little Miss Sunshine finally got a vinyl release, with favorites from DeVotchKa, Sufjan Stevens, Rick James, Tony Tisdale and original contributions from Canadian film composer Mychael Danna. I’m pretty sure it’s impossible to not enjoy this movie. Maybe it’s just another expose on a dysfunctional family trying to find their own way in a life that finds each member at odds with the family at large, but the combination of music, characters and conflict are way too familiar and entertaining and to deny.

DeVotchKa was new to me when I saw Little Miss Sunshine back in 2006 and tracking down their 2004 album, How It Ends, took some time. I happened to come across one second-hand at a local store a few years later. The catch? The original release was a double album, but instead of having a complete set of A/B and C/D discs, the copy I found had two A/B discs. Wtf?! Whatever, I bought it on a whim, decided to email the band and ask if they still had any remainders left to in order to complete my album. A few emails later and the band came through. The movie, the story, the original album and now the soundtrack release complete the experience. 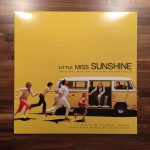 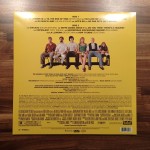 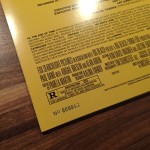 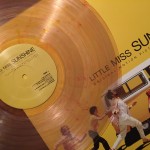 For the most part, this pressing sounds great but there is some sibilance on the Rick James track. The problem seems to be cropping up again on modern vinyl releases for no good reason. There’s just nothing like a hard “s” to ruin what was, until then, a enjoyable listening experience. There are no 100% fixes for sibilant recordings but improving your equipment can alleviate some of the problem. More on this problem from Kevin Gray (see paragraph 6).

Every year I fight with myself about waking up on a vacation day, queuing up in a line of people all after the same thing and ask myself if it’s really worth it. This year, it was and I hope that the momentum will continue.