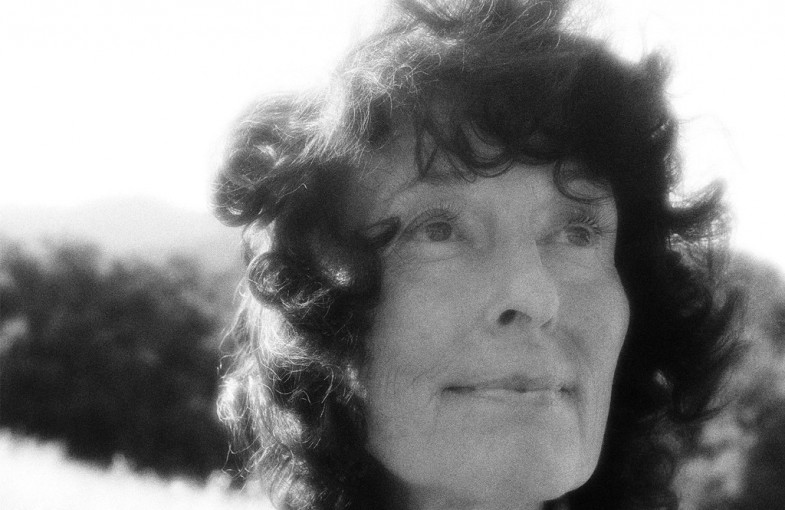 Earlier this year an unlikely legend resurfaced from obscurity releasing a follow-up to a long-time cult classic from 1970. I stumbled onto the music of Linda Perhacs accidentally through an audio sampler but this unlikely event had me purchasing two copies and sharing the album with a group of close friends who all, in turn, went out and bought the record as well. With a 43-year gap between albums, a direct connection to Phoenix and great sound, you might find yourself looking for a copy as well.

During the late 60’s, Linda Perhacs worked as a dental hygienist in Beverly Hills. Her unlikely entry into studio recording can be directly attributed to one patient’s determination to record the singer-songwriter, Oscar-winning composer Lenoard Roseman. The resulting album, Parallelograms, failed commercially and the discouragement saw Perhacs withdraw from the music industry entirely, returning to her previous career. The album continued without her, finding it’s way into an unlikely group of supporters that now spend upwards of $400-600 for originals on Kapp Records.

Decades later, on March 4, 2014, The Soul of All Natural Things found its way onto shelves, with little indication to it’s provenance other than a hype sticker enticingly advertising the 43-year gap between releases. I passed on the record the first time I saw it; Perhacs was unknown to me until later in the week as news of the album and Linda’s reemergence trickled in. Rounding up another copy wasn’t hard, and once home I found the back cover credits Roger Sibel from SAE Mastering of Phoenix, so there’s an added little bonus that, in a way, connects me to the music.

Sonically the music is brilliant, filling every space, creating an incredible listening experience. Unlike her first release, which is a more intimate set, The Soul of All Natural Things includes contributions from other artists like Julia Holter and Fernando Perdomo, adding to the dynamics in sound. Every listen uncovers something new, making the record timeless with infinite playability.

For Perhacs, a combination of time and illusiveness fabricated an incredible foundation for her sophomore album.