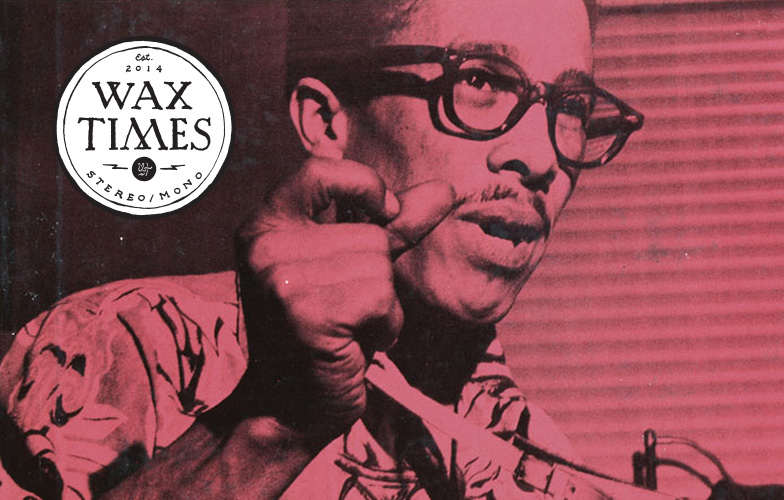 The cost of collecting rare records 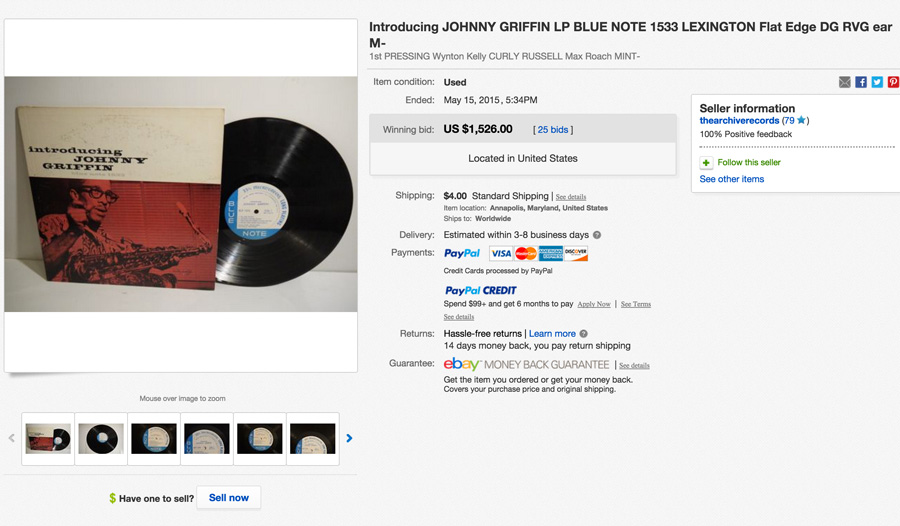 Condition differences aside, some records cost a lot and flocks of new collectors introduced to vinyl during the current resurgence in popularity scoff at prices for rare albums. Even those out-of-touch with the format find their return intimidating when facing prices equal to several paychecks or a down payment on a new car. Rationalizing a bid of a few thousand dollars on anything from eBay is a stretch for most; even an in-store purchase at that price can take some convincing. Opportunities to own a piece of music history in their original form activate the same pleasure impulses felt when the uncommon holy grail pops up in a local dollar bin or Goodwill. The only difference being that some collectors will pay the steep prices while others hope to score it cheaply or opt for a cheaper reissue.

Music lives situated firmly in the subjective world of art, a dramatic environment of fluctuating styles and value. Arbiters of taste prescribe trends but artists set them, as Johnny Griffin did in this case. The price for Griffins’ album seems high until taking into consideration that the album survives just shy of turning 60 years old and of the original run the number of near mint copies that exist today cannot be accurately estimated. Fred Cohen from the Jazz Record Center confirmed that determining an exact number of original pressings is a figure lost to time an open to conjecture. However, given the 2 auctions and adding the 9 additional copies owned by collectors on Discogs we can account for a total of 11 people that own the real deal.

London Jazz Collector lists only two albums from Griffin in their columns, neither being the one discussed here. LJC’s authors spend an awful lot of time and money chasing down original pressings of Blue Notes and maintaining a robust guide to the label and their inability to score one at a comfortable price is further evidence that the album is rare and not just selling for unreasonable prices online. Jazz Collector, another source of keen reporting for online auctions, points to a number of auctions all floating near or well above the $1,000 price point.

Does that make it worth it? Idk. Art and music are worth what people are willing to pay. That said, someone just set a new precedent for a rare, straight-edge hardcore album by Judge at Discogs. Fact Magazine has the story behind the $6,048 LP, recorded with limited technology and an engineer who was reportedly a coke addict, ultimately not showing up on the third day of sessions. Lead vocalist Mike Judge commented on the increasing value of the 110 copies in circulation when speaking to Westword in 2014:

Suddenly, $1,526 seems like a bargain for a well recorded album from a label with the technical capabilities and design aesthetic Blue Note has come to be known for, not to mention an artist that cared about the album he recorded.

collecting rare records
Previous post:
How to move a record collection Next Post:
Get new music in your mailbox with Vinyl Moon