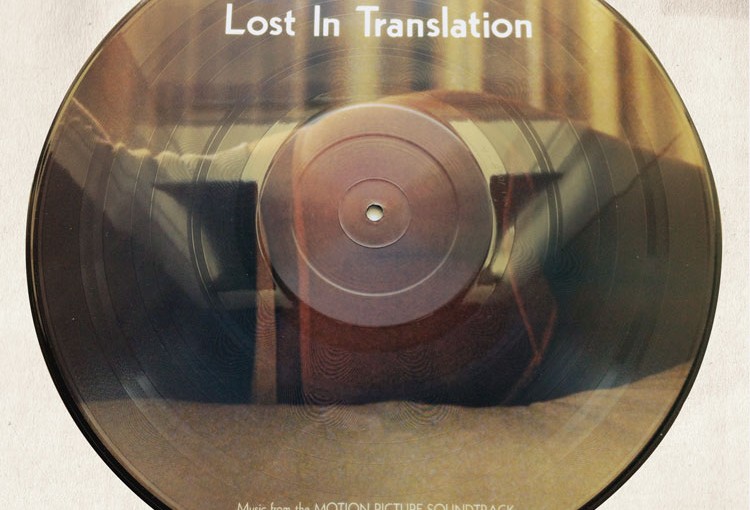 Picture discs are older than you’d imagine, beginning in the early 20th-century. At the time, they served mostly as advertising media and employed multiple different formulations from cardboard to shellac. They matured into commercial success during the 70’s as major labels banded together in an effort to propel the picture disc into the mainstream market. From the beginning, the picture disc suffered from abundant noise or distortion due to material choice and manufacturing imperfections.

I remember buying my first picture disc completely aware of the odds that it would sound awful. But, Scarlett Johannson looked so good on this bootleg pressing for the soundtrack from Lost In Translation. The price was steeper than I’d prefer to spend on something I planned on listening to once, but whatever. Collectors can rationalize anything, and I’m no exception to this rule. Now all I needed was a bottle of Suntory.

Unsurprisingly, the disc sounded terrible. Not even the single malt whiskey or fuzzy guitar from My Bloody Valentine could defeat the presence of noise. I got exactly what I paid for and that’s fine. Picture discs are the trading cards of the record industry, bought to be displayed, not appreciated for their sonic quality. Pirate Press warns consumers on their site about the possibility of undesirable noise, and when a manufacturer preemptively remarks about a products susceptibility to quality issues, I tend to listen.

Picture discs are still popular today and depending on who you ask, many argue the quality has improved. The modern disc is usually made with a vinyl core sandwiched between two full-sized labels and then covered with a translucent film. It’s a total hybrid. Buy them for the image because the sound is lost in translation.