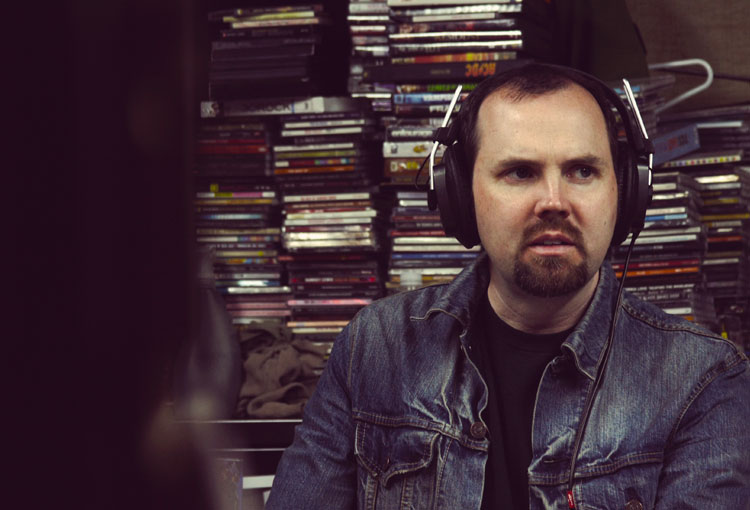 Walking into a store filled with as many used records as either of Revolver’s locations means there’s lots to choose from. You probably have a wish list of albums to buy started already, so owner TJ gave us a list of 10 albums, generally available, each for under $10. Some may be familiar, some you may already own, but each album is selected with specific attention to production quality and acclaimed musicianship. 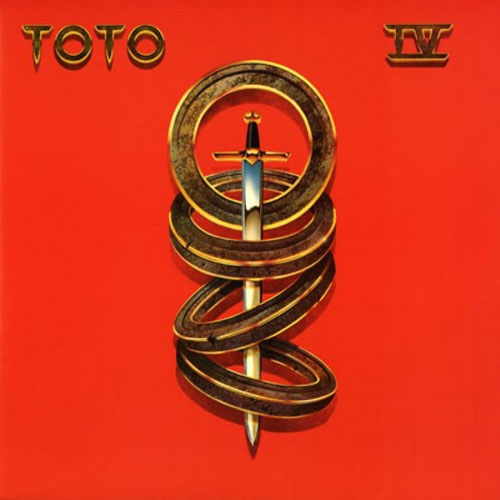 Toto’s lead single off their fourth album was “Rosanna”, totally awesome in it’s own regard, but “Africa” was their first #1 hit and that’s why you buy this album. 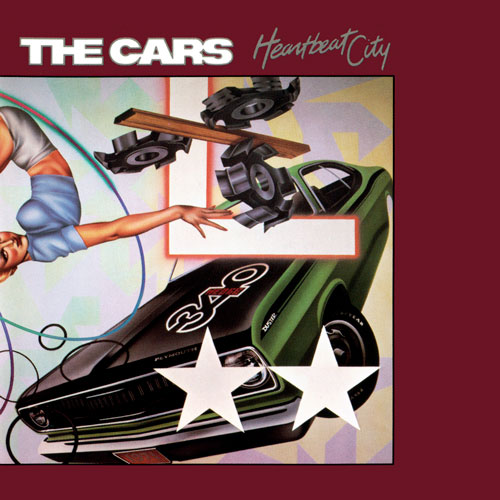 Certified 4x platinum, peaking at #3 on the billboard 200 from 1984 and spawning 5 Top 40 singles, Rick Ocasek and the Cars fifth studio album is a classic. 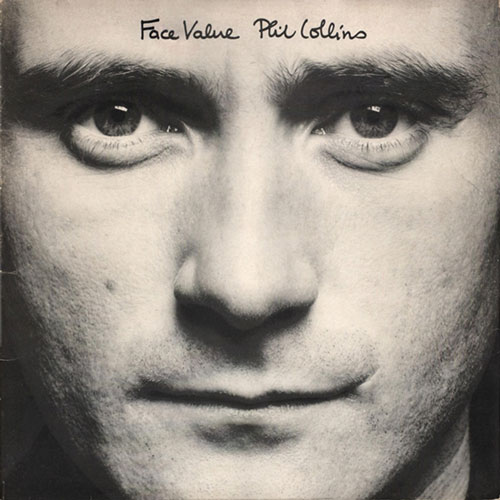 Experimenting with drum machines and a horn section based on inspiration from Peter Gabriel’s success, Collin’s debut gave us “In The Air Tonight”. 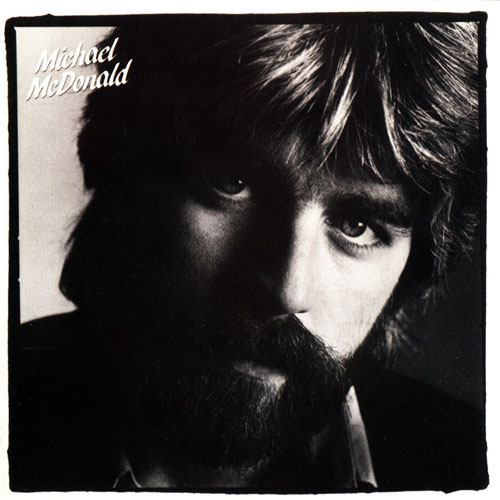 Acclaimed lead singer from the Doobie Brothers, McDonald’s first solo record is considered an essential for any collector. 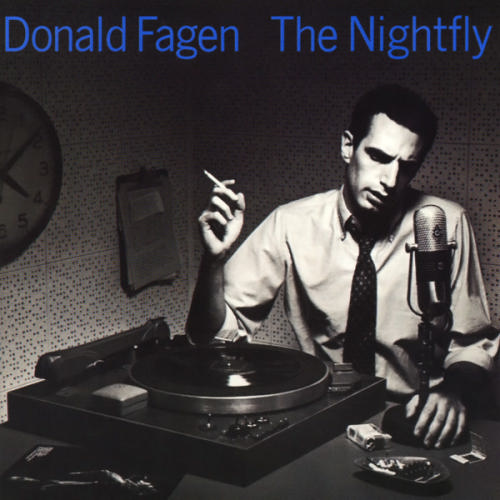 Continuing in the vein of Steely Dan, The Nightfly’s exhaustive list of contributors is impressive on it’s own, not to mention Bob Ludwig mastered that album.

The last album to feature song-writing primarily done without the use of outside sources for the next 17 years. For fans of The Eagles and Fleetwood Mac. 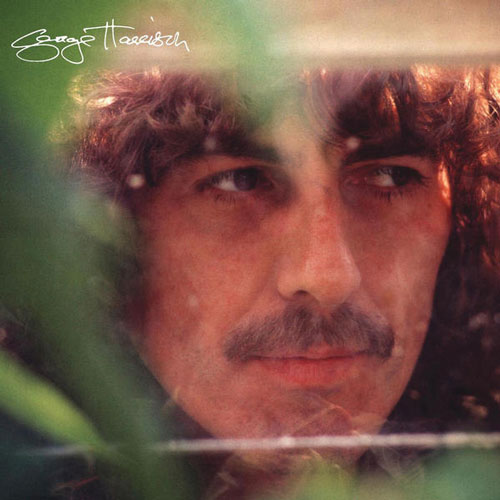 Even though Harrison was busy helping the Monty Python troop at the time, his self-titled work features some of the quiet Beatles’ best solo work including the hits “Blow Away” and “Love Comes To Everyone”. 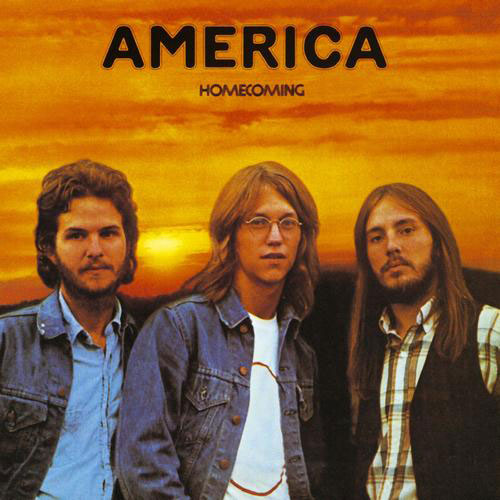 Ventura Highway and a host of other great tracks define the folk-pop sound America is known for on Homecoming; widely accepted as their finest work. 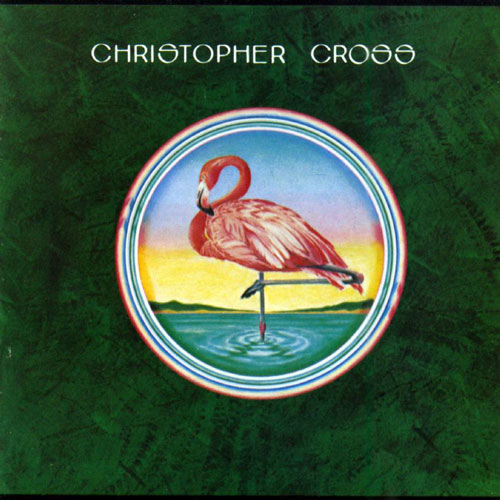 So smooth. This Yacht Rock classic upset the 1981 Grammy’s by taking home the award for Best Album of the Year, beating out Pink Floyd’s The Wall. 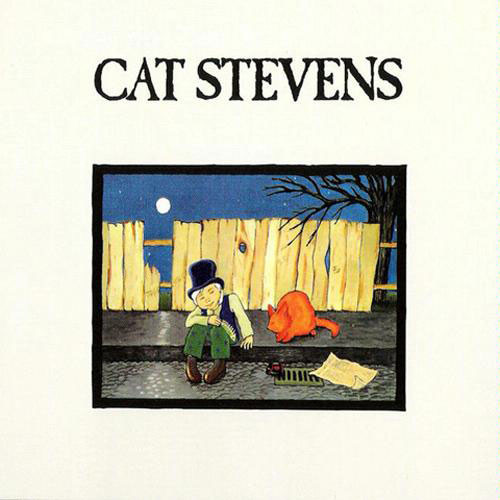 Surpassing his previous success on Tea for the Tillerman, Steven’s refined sound here in songs like Peace Train resulted in two #1 hits and 3x’s platinum certification.