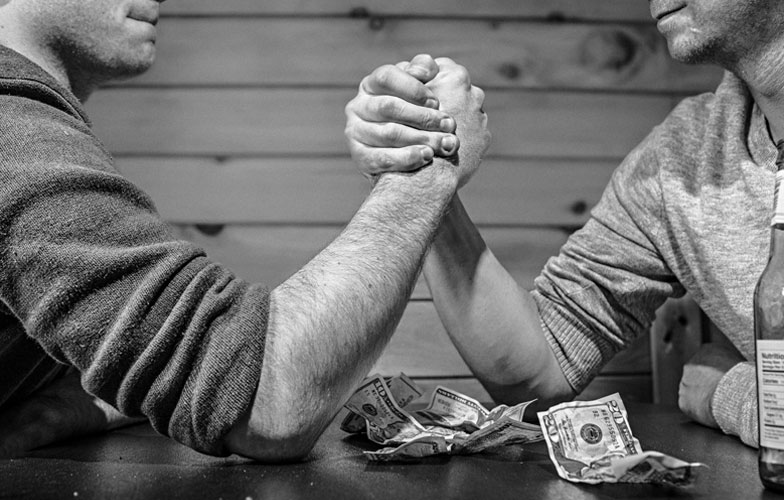 Looking back on 2014 and fretting about having to defend a single album as “the best”, I forwent the ranking bit and instead, curated a list of releases that had pretty simple criteria: extensive playtime. Every album here was never too far out of reach and all of them enticed me back again and again. Here’s too The 10 Best Albums of 2014. 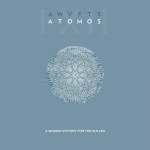 A Winged Victory for the Sullen: Atomos

A sophomore release from veteran soundtrack producer Dustin O’Halloran (Stranger than Fiction, Marie Antoinette) and Adam Witzie (Stars of the Lid), the double-lp spans an expansive hour-long journey through a modern classical universe. Musically soothing but intricate enough to be inspiring, the piece moves through 11 tracks of contemplative moods which seem almost specifically designed for anyone needing 60 minutes of peace and relative quiet. 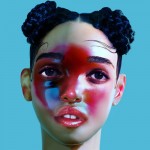 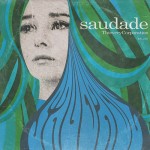 Without much thought, Saudade was the most anticipated release of 2014 for me. Few recording artists consistently produce a discography of great albums beginning with their initial release, Sounds from the Thievery Hi-Fi in 1997. Saudade returns back to the trademark bossanova sound, leaving out most of the eastern influences and blends everything that’s great about Brazil, dub and acid jazz into a musical Caipirinha. Not a single dud track, perfect for any time of day or night. 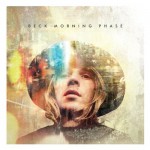 After Sea Change, I wasn’t sure there’d be another album from Beck filled with the depressing truth of breakup and the melancholy that follows. Morning Phase is comprised of similar musical stylings and mood but much less despondent. Recorded with many of the same contributing artists from the 2002 classic, Morning Phase is a new addition of work and very much a companion to it’s predecessor. 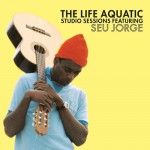 Previously unavailable on vinyl. Only five of the 14 original covers and one original track, from these sessions, appeared in the Wes Anderson film with the remainder of the acoustic, Portuguese-flavored renditions of classic Bowie songs filling out the album. Bowie praised the work upon release, stating that, “had Seu Jorge not recorded my songs in Portuguese I would never have heard this new level of beauty which he has imbued them with.” It really doesn’t matter what language the songs are in, Bowie sounds good in all of them. 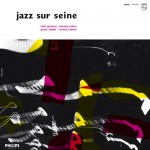 Sam Records received quite a bit of coverage earlier this year, first reviewing this album followed by a Q&A with owner Fred Thomas about the process of reissuing classic jazz albums. Recruited by Miles Davis for European tour dates, Wilen was a more than capable jazz musician at the time and this recording, with members from the Modern Jazz Quartet, provides a musical rational that a review cannot define. 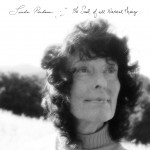 Linda Perhacs: The Soul of All Natural Things

43 years in the making, Perhacs reemerged after after slipping into obscurity in the 70’s when her first album failed commercially. Thankfully, a handful of musicians appreciated Parallelograms enough to pass on the title, adding to a very real mysticism of her psych-folk work. Connected to Phoenix via SAE Mastering engineer Roger Siebel and released by Sufjan Stevens’ label Asthmatic Kitty, both her first and second albums are required listening. 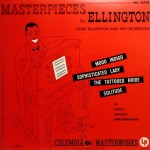 In 1950 when this session was originally recorded, it would became one of the first 12-inch, 33 1/3 discs ever following recent advances in technology, specifically the ability to record to magnetic tape. Ellington seized the opportunity to record beyond the 3 minutes allowed on 78’s in the past with fully-realized signature compositions previously only heard during live performances. A reissue project eagerly anticipated by jazz collectors, if you buy one Ellington album anytime soon, buy this one. 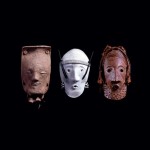 Merging the percussionist explorations of Jon Muller (Collections of Colonies of Bees) and multi-instrumentalist William Ryan Fritch of Scottsdales’ Lost Tribe Sound label, Death Blues Ensemble is the conclusion of Muller’s project concerning the understanding of life’s finite nature. The album comes packaged in an oversize book of 16 pages, containing essays inspired by the music within, a feature of the Death Blues project that has taken many forms since 2011. From a physical standpoint alone, the packaging detail and literary components are an impressive departure from everything else I bought this year. 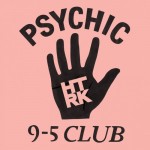 The heavy low-end of HTRK’s third release is shrouded by the unfortunate circumstances of founding member Sean Stewart’s death in 2011. The slowed-down tempo of electronic beats approach a hypnotic threshold, even a little new-agey, while song themes explore a wider breadth of compositions than previous releases. The tenants of found on Work, Work, Work are almost entirely removed amidst the opportunity for artistic growth in the wake of tragedy.