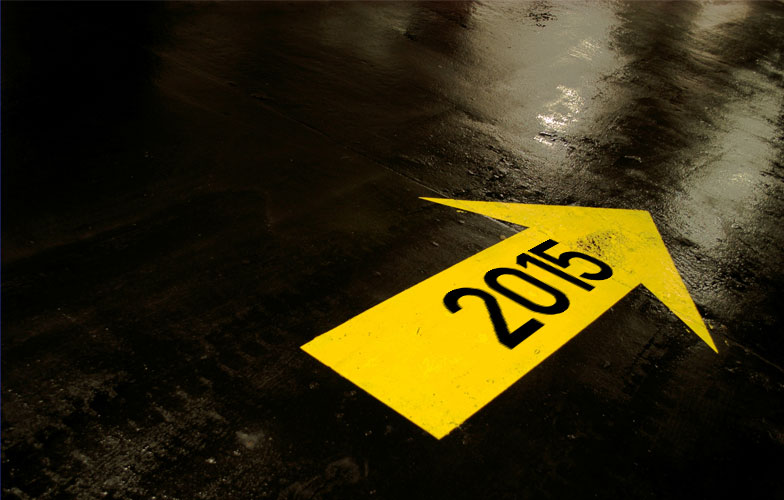 Upcoming Releases and A Few Revisited

While we wait for the new year to start in earnest, there are always a few things from the previous 12 months that are worth highlighting again because they were that great. Paired with some info about upcoming releases for 2015, take a look at what you might have missed last year and what you shouldn’t miss this year.

Books delving into the world of record collecting are out there and multiplying, but this one has taken best of show most recently. Israeli-born photographer Eilon Paz began documenting record collections and the collectors behind them, candidly revealing their obsessions as a personal project. Now in its second edition, the 436-page coffee table book has taken up residence in the homes of anyone interested in vinyl, not just collectors. Pages of full-color photographs and feature-length interviews with prominent collectors will help tide you over until your next find. 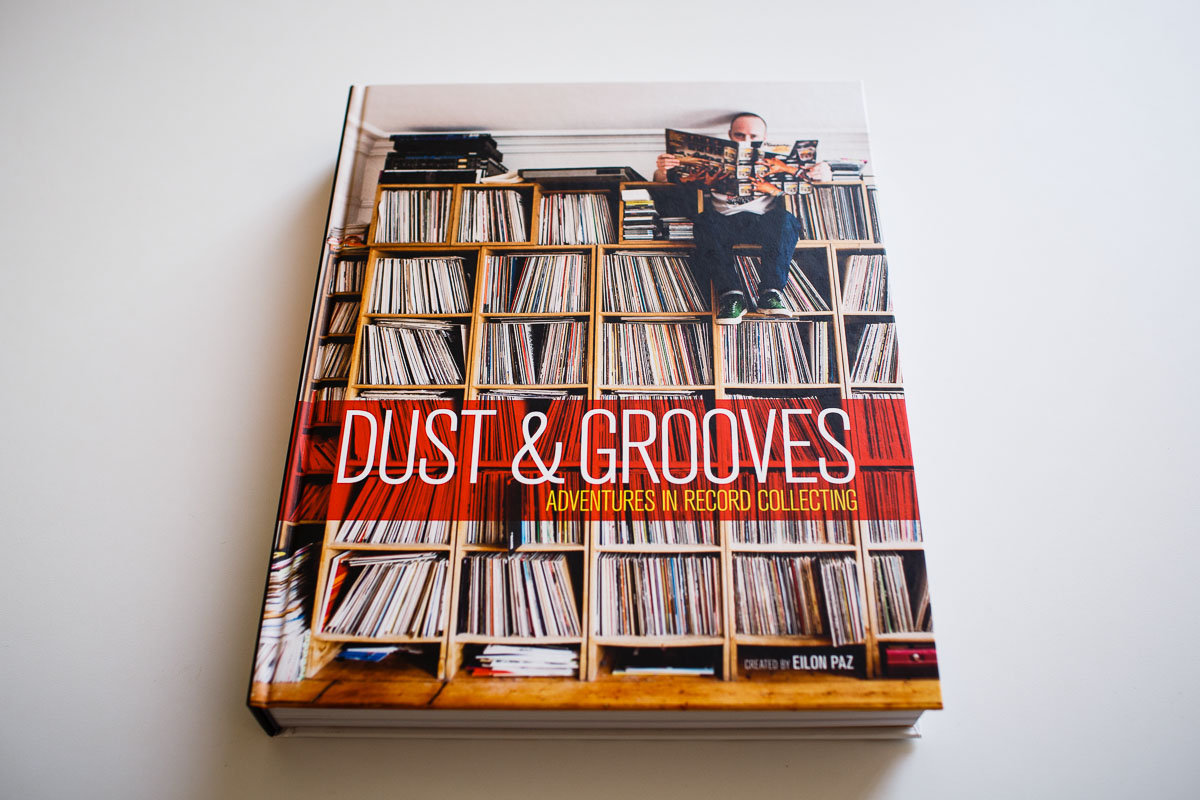 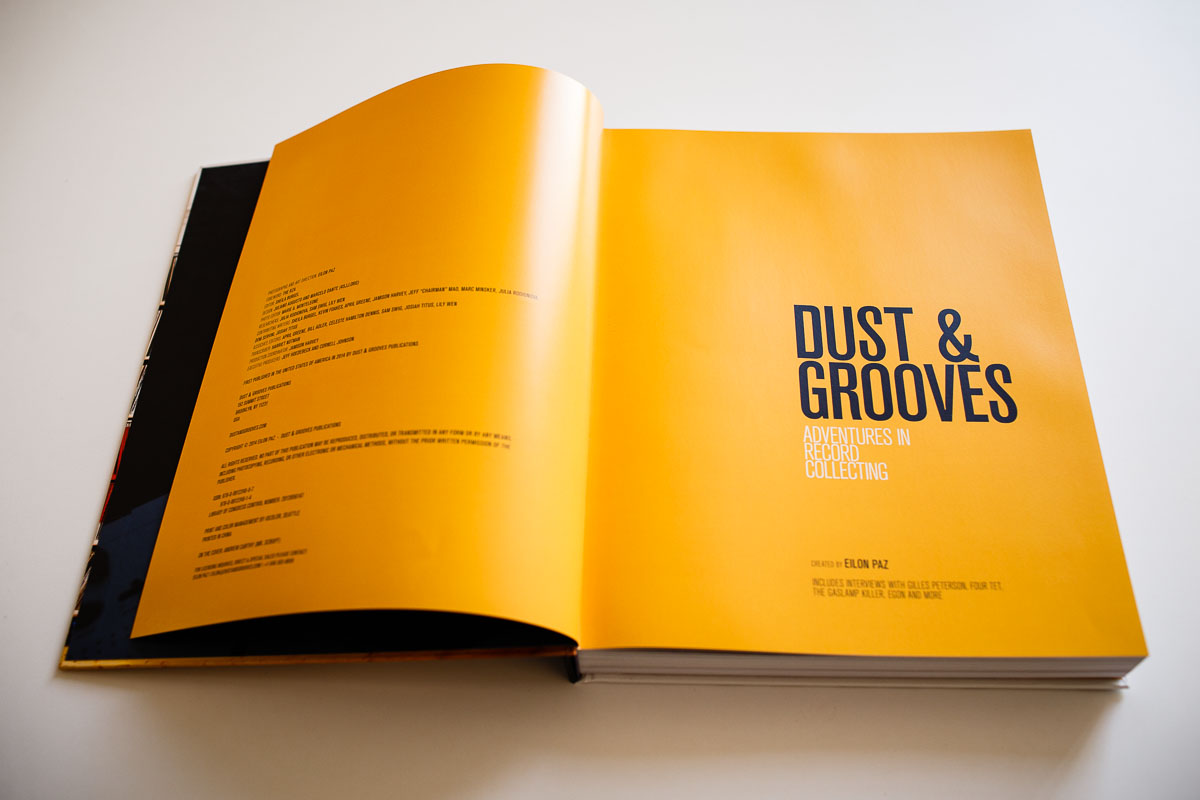 The fact that Blue Note Records has – until the publication of this 400-page epic – not had an official illustrated history of the company’s beginning and rise to legendary status eludes me. Forwards from Wayne Shorter, Robert Glasper and current Blue Note President Don Was preface a chronicle of the paragon label’s, “impact on popular culture and celebrates more than seven decades of extraordinary music.” If you want to find your way into jazz, now’s the time. Get the book, follow the 75th Anniversary Series Vinyl Initiative and start a jazz library for a very reasonable cost. 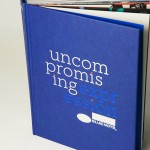 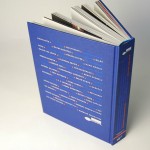 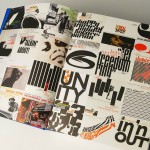 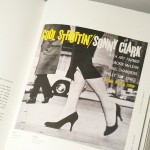 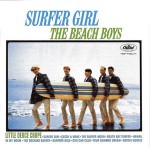 Now that we have proper Beatles reissues it’s time for The Beach Boys. Chad Kassem, owner and CEO of Acoustic Sounds and Analogue Productions, states in the winter 2014 catalogue: “These are the best-sounding and best-looking versions of The Beach Boys records that have ever been produced. We’re reissuing this classic and historic album catalog in its most premium and high-fidelity vinyl format to date.” 14 classic titles on 200-gram discs mastered by Kevin Gray at Cohearent Audio, issued in mono, the first 5 are already available with subsequent titles released all year long. 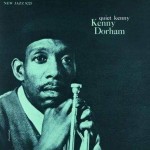 These have been trickling in on a 2-title-per-month basis with the series spanning 50 titles in all; 25 stereo and 25 mono. Outstanding jazz titles including Kenny Dorham’s Quiet Kenny or Sonny Rollin’s Saxophone Colossus all mastered, pressed and packaged in luxuriously printed jackets, which are facsimiles of the originals. Subscribe to either series and receive one of the first 250 copies, which are individually numbered and delivered to your door each month, or buy only the ones you want a la carte (unnumbered).

Missed out on the vinyl box from Record Store Day 2014 of the debut album from Rush? No problem, over the next 12 months, every album from their Mercury catalogue will be reissued in chronological order. The official statement from the band’s website provides a schedule and dates along with an abridged history for each album. Fly By Night, the first in the reissue campaign, is available starting January 27.