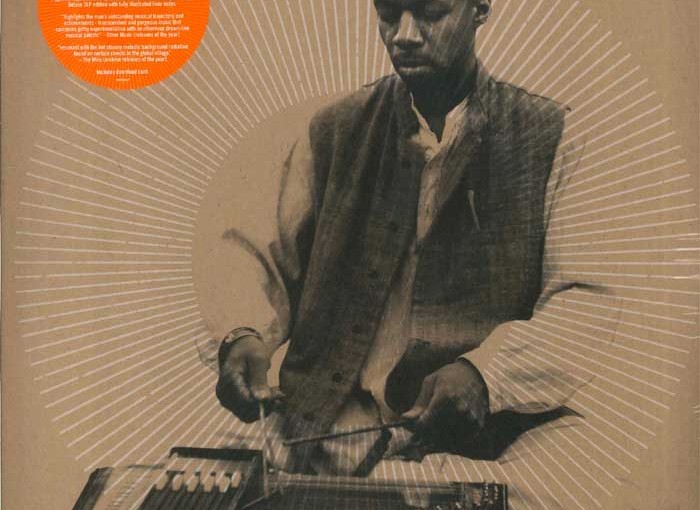 New Age music inspires a specific kind of skeptical reaction in people. Unfortunately this genre of music finds itself associated with stereotypes that perpetuate negative perceptions. Yes, there are bad examples but no more than other genres. Beginning with anything new, I look at the prominent examples in order to find a genesis to begin further research. Laraaji, a perfect example of a pioneering musician, has  been recently featured on a retrospective compilation from All Saints Records spanning 33 years of hard to find releases.

Across 3 lp’s, the development of both man and music span the printed inserts, providing a novella’s worth of information on the experiences and influences important to Laraajis’ music. “The body was born in Philadelphia”, the opening to the Q&A interview reads, revealing deep beliefs in eastern philosophy.

I realized very early on that being a child was sort of a captive situation and music gave me wings to escape from the tyranny of adults, and I think, move into other dimensions. 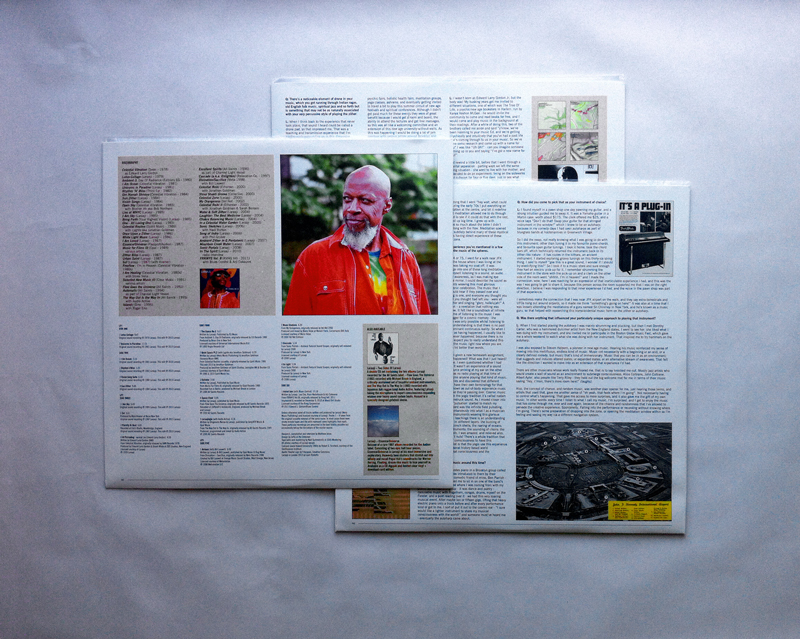 Here’s where some folks might start to lose interest. Mentioning eastern philosophy, sure; begin discussing other dimensions, and the audience questions your intelligence. Admittedly, I cannot speak about inter-dimensional travelers, but I accept that Laraaji embodies something I’m unfamiliar with, and that something has manifested itself into three decades worth of albums and collaborations, most notably with Brian Eno. 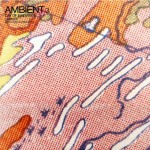 The third release in the Ambient Series, Day of Radiance, was the result of a chance meeting when Eno found Laraaji playing in Washington Square Park. The result was the first to be released under the name Laraaji.

Laraajis’ music combines drone elements into soundscapes tempered with the electric zither played in both traditional and improvisational methods. His experimentation with the zither – sometimes knows as an autoharp –  is unmistakeable; metallic, oscillating even irregular at times but oddly soothing, even spiritual, and definitely New Age.