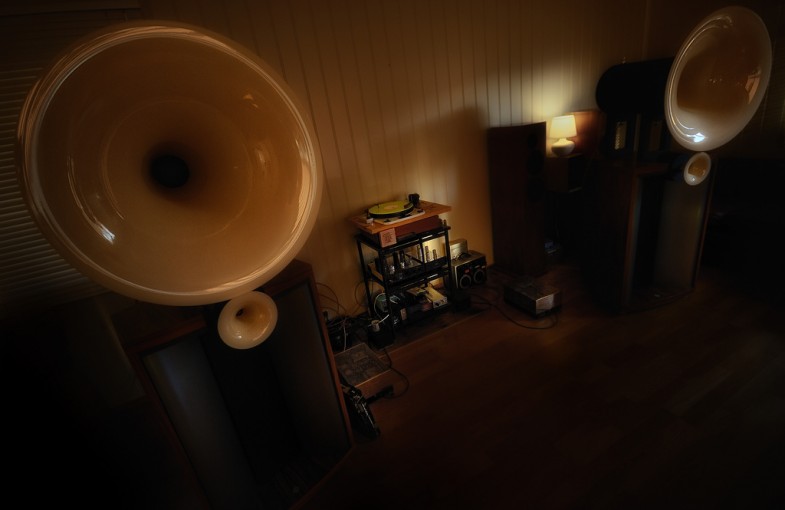 Breaking into collecting means picking up a few terms along the way. Collectors have developed a shorthand for many descriptors that provide information about a variety of attributes from condition to label. Mastering these will help better prepare you in evaluating what you already own, what you want to buy, and how much it’s all worth.

The Goldmine Standard for record grading was established sometime in the 1970’s by Goldmine Magazine. This rubric for evaluation can be compared to the Kelly Blue Book value for motor vehicles. The more damage that occurs to a record, the less it will be worth. The following breakdown for record grading is abridged. First-hand experience is the only way to understand and apply the grading system to albums you own or consider purchasing.

One thing to remember about grading records is that the process takes a long time to hone. With experience, collectors can accurately evaluate a record and make a prediction about the quality of playback without ever hearing a single track. However, it’s not a perfect science, and even the most seasoned collector will be surprised at how, on occasion, a record that looks NM sounds VG.

Records have parts too, knowing the difference between them can be a big part in identifying one version from another.

This list is a primer on terminology. Have questions or think we missed something really important? Leave a note.