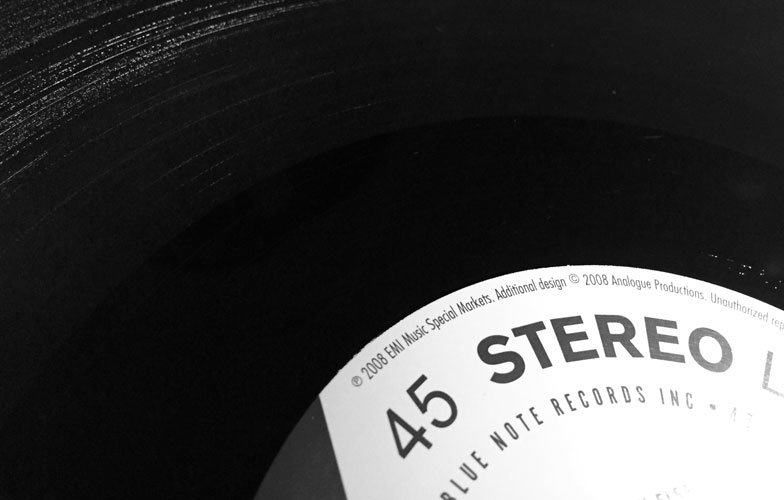 Life at 33⅓ suits most folks just fine but some listeners want to hear the sonic nuances in the full dynamic range of recordings and have developed a fondness for the fast lane; 45rpm. The accelerated speed spans acoustic information over a larger section of the disc, etching a path that is easier for a stylus to track and thus provides greater accuracy in sound reproduction. This distinctive trait typically means that any single disc cut at 33⅓ will become a two-disc set at 45rpm. With vetted professionals like Steve Hoffman and Kevin Gray behind the reissue series from labels including Analog Productions paired with the strictly limited edition status of most of these products, both the experience and collectability value are second to none.

Probably the biggest trade-off in the upgraded sound quality is getting up that much sooner to flip a record; about every 10 minutes. Yes, that’s seriously a complaint for some listeners. The mathematics behind this shortened playtime are not terribly complicated and Acoustic Sounds has a a great PDF that explains their process and provides extensive rational for the format. In short: 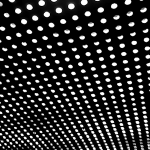 If you’re thinking this is a fringe market, you’re half right. At $50+ apiece, reissue records from Analogue Productions, Music Matters or other audiophile labels aren’t cheap. But 45rpm isn’t isolated to these higher-end markets entirely. Labels and artists alike are taking note and some are issuing releases more frequently at 45rpm. For instance, Bloom by Beach House from Sub Pop records (2012) is a double album mastered at 45rpm or more recently, Shade Themes from Kairos by Ambrachi, O’Malley and Dunn from Drag City (2014) has one disc at 45rpm and one at 33⅓. Both are readily available and priced at between $20-$25ish here locally.

The benefits of a 45rpm pressing are not as fiercely debated because the distinguishing characteristics present are easy to identify; you can visually see the differences in discs. Average listeners can appreciate the depth and presence of sound and the connection to the music is more real as the sonic quality is unencumbered by the geometrical limitations of a standard record. But for the average buyer, the financial reality of buying one record at $50 in place of a few at lower price points all depends on a budget and willingness to flip a record more frequently.

The guarantee, at least in my opinion, is that if you do buy a 45rpm reissue from a reputable label, you won’t be disappointed.