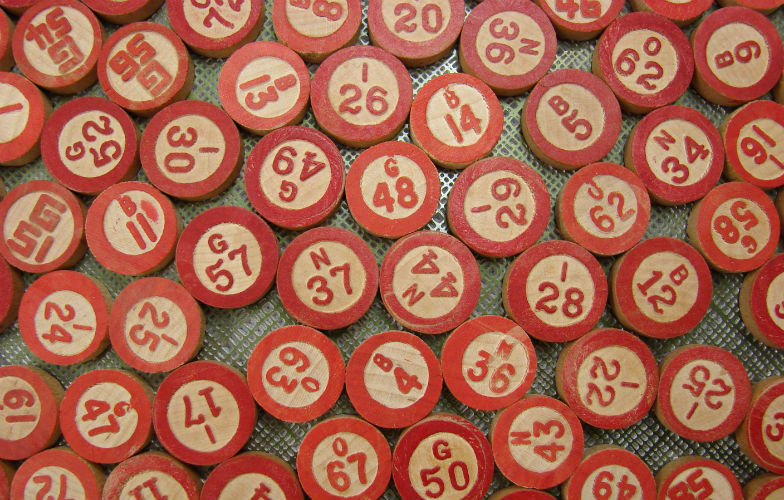 Boredom sets in for me periodically. I get to a point with my collection or with music that nothing is new and everything sounds derivative. Sometimes I take the easy way out and flip on some preprogrammed playlist or troll through Bandcamp and Soundcloud, randomly sampling music specifically because I have no idea what it is or the album art is interesting. But with records, it’s more fun and it can done inexpensively; think 10 records for $10 inexpensive. Choose a day, find a store, skip everything you already know and buy strictly based on pure curiosity.

Depending on which store you go to and the budget your comfortable with, hit the dollar bins or find the cheapest records because this game works best when you buy in bulk. In the end, you may walk away with a pile of records you get home, listen and absolutely hate them. But, if nothing else, you’ve discovered something about your taste in music, even though it’s not through a positive experience. Hopefully, as with a few of the examples below, you discover something you may never otherwise have found.

An EP recorded live at Temple City Moose Hall, pressed into randomly colored psychedelic splatter vinyl, the record is more novelty than anything. I have a few copies stashed away as presents for friends but honestly, I love this record because it’s like the equivalent of a classic YouTube clip that I would queue up to show a group of friends while trying to one-up the other for “best video”. 2001 Sprach Kazoostra or Stayin’ Alive are fully realized here by the Temple City Kazoo Orchestra.

“Abner Jay, the first of the original Black musicians. The only electric six string banjo you’ll ever hear”. The eccentricities continue and Abner’s songs are more reflections on life and stories told through personal experience all wrapped around bluesy melodies. This release from Mississippi Records, well known for reissuing Americana, uncovers an artist ordinarily lost in the shuffle. The legend of Mr. Jay, the story of his amateur recordings, instruments and lyricism built into a crescendo of interest after I found a second-hand copy for a few bucks.

One of the first jazz titles I ever purchased as well as one of Fitzgerald’s best performance dates. She forgot the lyrics to the title track, Mack the Knife, halfway through and was forced to improvise. This record is easy to find and for anyone not sure about jazz just yet, the set will be immediately familiar. It’s also a piece of history considering the album was inducted into the Grammy Hall of Fame and won Ella the Best Female Vocal Performance for a single and album in the 3rd annual Grammy Awards all because she made a mistake.

Finding a record you’ve spent years looking for is a peak experience for a record collector but it’s not going to happen as frequently as we’d all like. Randomly buying a stack of records and finding something brand new to enjoy and look for might be a close second to the big score.

collecting records
Previous post:
The Process of Reissuing Rare Jazz Records Next Post:
How to Insure A Record Collection