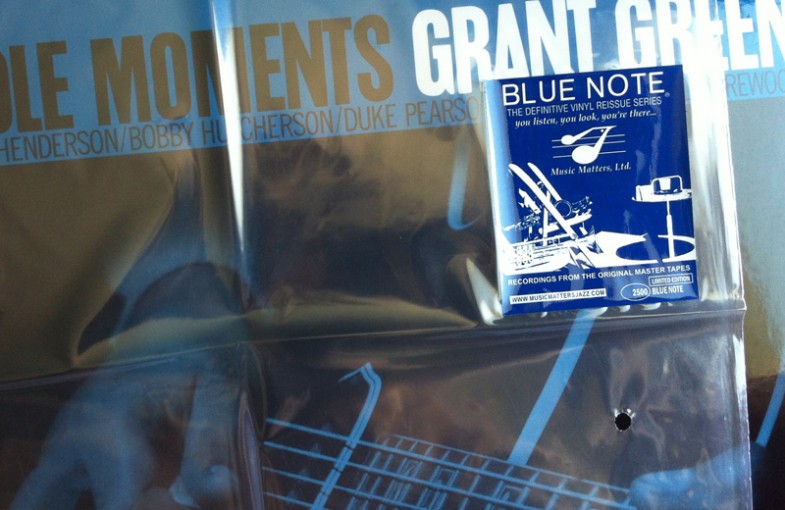 I’ve heard a few stories of people walking into local record stores with sealed reissues of rare albums under the impression the item was an original and worth big money. It reminds me of how convoluted the terminology applied to records can be and how easy it is to make this mistake if you’ve had no previous exposure to collecting. Publishers, editors and reviewers are also sometimes unaligned on how or why each term applies to records in general. In response to that, here’s a few notes on three popular terms: repress, reissue and remaster.

A repress is identical to an original in that it is produced from the same source as the original. The term repress may be found in literature about the release from official sources like the label or artist, printed on hype stickers or discussed in formal reviews. The term has come to be used casually use in reference to the re-release of an album though the media in question may not technically constitute a repress. Things to remember: 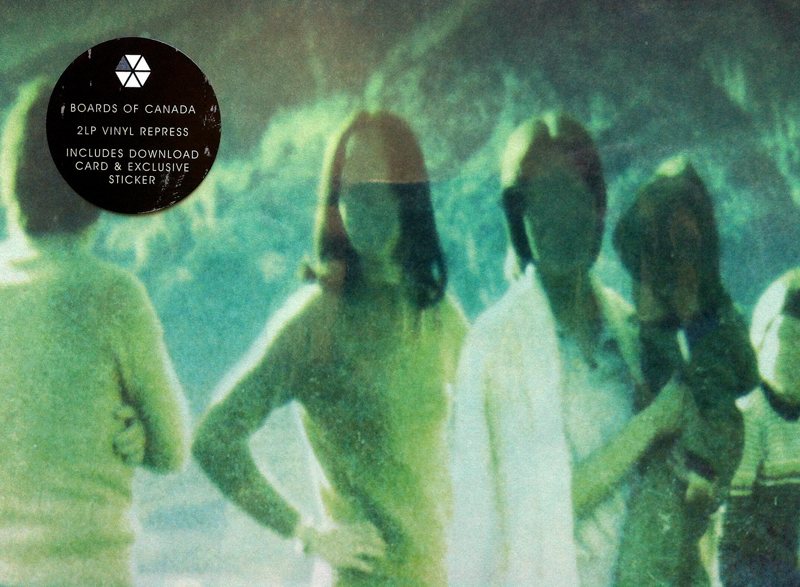 A looser term, reissue applies to a wider variety of releases. Normally, a reissue shows variances from the original including the sourcing of masters, country of origin, packaging and even format. Purchased a new copy of Cosmos Factory lately? That’s a reissue. Found an old record that looks and feels new? That’s also – probably – a reissue. Literature about the album will use the term reissue as well as printing it on the packaging, hype stickers, inserts, etc. Additionally, reissues often come with extra stuff like bonus tracks, inserts and posters. Things to remember:

The easiest term to understand, remastering an album simply means the sounds has been reprocessed to enhance playback. The process is subjective and mastering engineers all have different objectives as do their clients. The original intent of the artist(s) is usually maintained, but the results can be vastly different than the original in some cases. Things to remember:

It’s a little complicated, but after a while, it’ll become second nature. Discogs is a great place to see how the terminology is applied.